HomeMany are in abusive relationships with bad govts
Featured

Many are in abusive relationships with bad govts 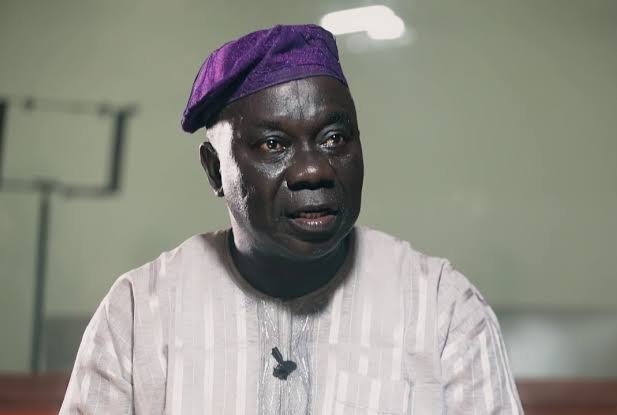 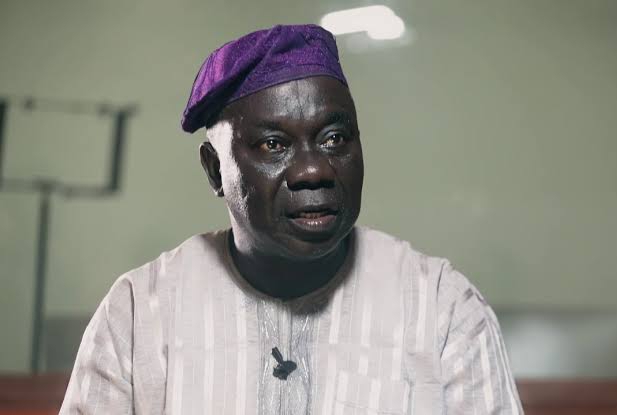 An activist and pro-democracy campaigner, Adeola Soetan, has said that many citizens are in abusive relationships with bad governments.

The activist said that abusive relationship was not only obtainable in marital affairs or domestic violence, but also governance.

In a statement on his Facebook account, on Sunday, Soetan said, “Those who remain in a marital relationship with domestic violence, despite abuses, are like many citizens suffering from bad governance because they refuse to walk away from bad and rogue leaders despite knowing these leaders are fantastically corrupt.”

“Or don’t you know that citizenship – leadership is a form of relationship? It can be painful, painful, abusive, and meaningless, yet they stay put with their roguish “My Leader” “corrupt” My Governor”, lethargic “My President.”

Soetan said that citizens could decide to walk away from bad governance by voting out bad leaders, rather, they made excuses on their behalf.

“When you ask them why they are always glued to such leaders, they will start giving excuses like victims of domestic violence, that they don’t think other alternative leaders can win the election. Yet, they know they can make those other leaders win by voting for them because winning elections depends primarily on the voters not leaders, including the rogue leaders they are glued to.

“The suffering and arrogant ones among them will even tell you to leave their choice of voting for bad leaders or worshipping them to them, that it’s their fundamental right to be stupid. Victims of abusive marital relationship and abusive governmental relationship have the same attitude and suffer from the same psychosis.

“You see people who are victims of bad roads, insecurity, flying inflation, increasing high cost of living, unemployment still defend their rogue leaders, and even fight to protect them. In the same way, women in abusive relationships always defend their violent husbands at the initial stage of abuse.

“Many fight with their relatives at family meetings called to discuss their spousal abuses with them. Many victims lie and conceal signs of abuse from their friends and colleagues at work. It’s when the “alarm blows” that you start hearing regret or condolence. Many victims become prayer warriors instead of working away.

“It’s the same thing with stubborn citizens in abusive relationship with bad government. You start seeing them going kurukere kurukere to prayer centres for God’s intervention in the country’s life to provide light, water, security, employment, and wealth for them after voting for fantastically corrupt leaders who they vote for or defend blindly.”

He added, “Some among these citizens will even tell you that they will continue to vote bad leaders because the rogue guys who loot the public treasury and those going there to loot have enough money to spend for elections, buy their votes, bribe them with rice and indomie, bribe INEC and security, and violently rig elections.

Soetan concluded that those that were in an abusive relationship with bad governance had no justification to advise victims of abusive marital relationships to leave.