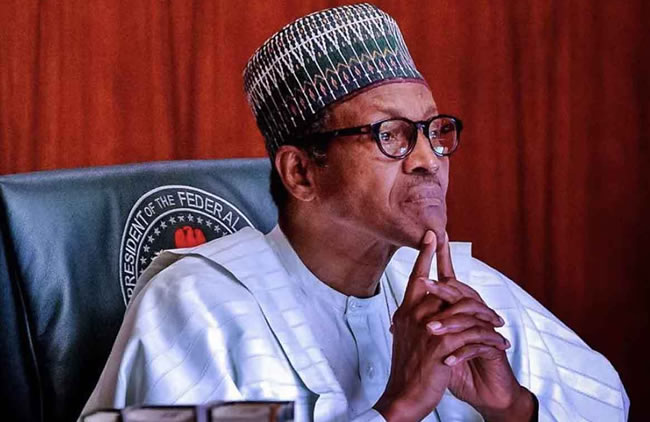 Socio-Economic Rights and Accountability Project has asked the President, Major General Muhammadu Buhari (retd.), to direct the Minister of Communication and Digital Economy, Isa Pantami, and the Nigerian Communications Commission to “immediately reverse the apparently unlawful decision” to block over 72 million active telecommunication subscribers from making calls on their SIMs.

Last week, the Federal Government ordered telecommunications companies to block outgoing calls on all unlinked lines as the deadline for the verification expired on March 31.

Following the directive, over 72 million subscribers were barred from making calls.

In the open letter dated April 9, 2022, and signed by SERAP deputy director Kolawole Oluwadare, the organisation said blocking people from making calls undermined their ability to communicate freely and associate with others.

The letter read in part, “Access to telecommunications services is a condition sine qua non for the effective exercise of human rights. Therefore, the decision to block people from making calls is discriminatory, and a travesty.

“The decision will cause a wide variety of harms to economic activity, personal safety, and disproportionately affect those on the margins of society. This will directly hinder the ability of the government to achieve the 2030 Agenda’s Goal 8 on the promotion of sustained, inclusive, sustainable economic growth.

“Millions of Nigerians including persons with disabilities, elderly citizens, persons living in remote areas have been unable to capture their biometrics, and obtain their National Identity Numbers [NINs] due to logistical challenges, administrative and bureaucratic burdens, as well as the persistent collapse of the national grid.

“This has resulted in the discrimination of marginalized or vulnerable groups.

“We would be grateful if the decision to block people from making calls on their SIMs is reversed within 48 hours of the receipt and/or publication of this letter. If we have not heard from you by then, SERAP shall take all appropriate legal actions in the public interest to ensure full compliance with human rights standards.

“The rights to freedom of expression, access to information, and freedom of association, whether offline or online promote the democratic ideal by allowing citizens to voice their concerns, challenge governmental institutions, and hold government accountable for its actions.

“The democratic ideal rationale also recognizes the necessity of having a well-informed citizenry to participate in the democratic process.

“We support any lawful means to address the growing insecurity across the country. However, while the authorities have a legal responsibility to protect, ensure and secure the rights to life and property, any such responsibility ought to be discharged in conformity with human rights standards.”