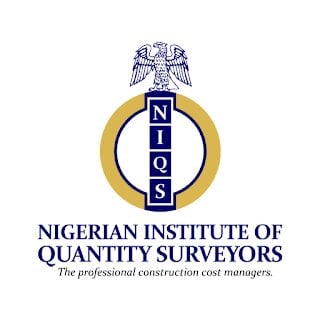 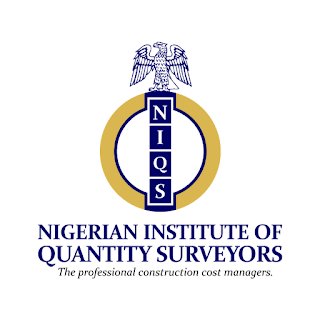 The Nigerian Institute of Quantity Surveyors in collaboration with the Federation of Construction Industry are set to hold a business roundtable on the Appropriation Act 2022, with focus on the outlook for the construction industry in 2022.

A statement issued in Abuja and jointly signed by the NIQS President, Olayemi Shonubi, and President of FOCI, Nasiru Dantata, stated that the purpose of the roundtable, billed to hold in the Federal Capital Territory this week, was to discuss and review the capital expenditure component of the Appropriation Act 2022.

It stated that the meeting would also discuss the fiscal policies enshrined in the Act and the likely impact on the construction industry.

Both presidents explained that the roundtable would feature policymakers, legislators, building and civil engineering contractors, consultants and other practitioners in the built environment.

They stated that participants as well as other allied professionals would analyse the details of the Appropriation Act 2022 with special emphasis on the  N5.4tn projected to be spent on capital expenditure out of a total aggregate of N17.1tn.

Shonubi was quoted in the statement as saying, “The construction industry is a major contributor to the Gross Domestic Product of Nigeria and a barometer for measuring the health of the economy due to various linkages and multiplier effects it has on other sectors of the economy and employment.

“It has therefore become expedient to brainstorm and analyse the details of the Appropriation Act 2022 which commences in June 2022 with special emphasis on this year’s total aggregate expenditure of N17.1tn, a total of N5.4tn is projected to be spent on capital expenditure.”

The two presidents noted that based on the 2022 Appropriation Act, the capital component represented approximately 32 per cent of the total spending.

They stated that the roundtable would interrogate issues surrounding the actual amount directly structured to be spent on construction works.

According to them, the meeting would also focus on the impact that such expenditure would make on Nigeria’s gross capital formation, growth of the Nigerian construction industry, and the reduction of infrastructural gap.

The statement quoted both organisations as saying, “We shall be looking at the challenges likely to be faced by the construction industry in the implementation of the Act, formulation of better policies and laws for the sector in the subsequent budgets.”

The statement said a leading researcher and consultant on economics, finance and business strategy, Mr. Bode Augusto, who was a former director-general of the Budget Office and a one-time special adviser (Budget Matters) to the President, would deliver the keynote address at the event.

It stated that other papers were expected from many speakers, including presidents of professional bodies and key public and private sector players.