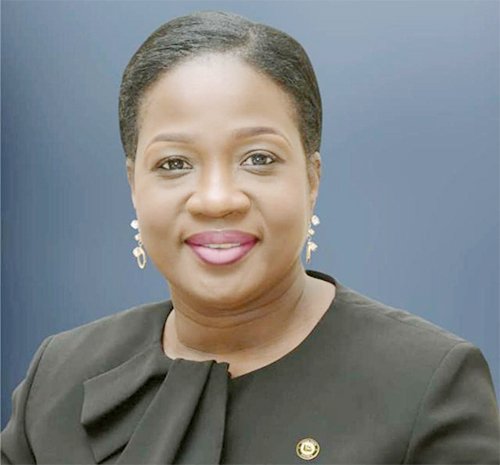 The Ogun State Government has warned members of the public to ignore any form of calls from individuals, groups, or organisations in the name of helping to fund government facilities or projects.

The warning came in the wake of a message making the rounds on social media where a group is soliciting donations for the reconnection of the State Hospital, Ota to the national grid and daily procurement of diesel to power its generating set.

The state Commissioner for Health, Dr. Tomi Coker, in a statement on Sunday, said the state hospital in Ota was not having any debt with the Ibadan Electricity Distribution Company and was never disconnected from the national grid.

Coker explained that the hospital had always been on 11KVA with a regular payment of N500,000 every month to IBEDC, adding that efforts were being made to connect it to 33KVA to enhance more hours of power supply, in order to reduce the amount expended on fueling the generating set.

She urged members of the public to ignore the request for the fund to power the hospital’s generating set, saying the government would not go so low to the level of asking a group to help it raise funds into a personal account.

“No hospital under the purview of the Hospitals Management Board is owing IBEDC and none of our facilities has been disconnected from the national grid. We are only making efforts to move the State Hospital, Ota to 33KVA from 11KVA which will help achieve about 12 hours of power supply daily and reduce the cost of fueling our generating set.

“The public should ignore the call from donations from any private organisations that want to enrich themselves in the name of helping the government”, Coker said.

Also, the Chief Medical Director of the Hospital, Dr. Taofeek Somade, said a group approached the facility with the interest to help in any area of challenge, and they have been told to channel their request to the Hospitals Management Board to specify where they want to support.