HomeOsinachi Nwachukwu: Why Churches must frown on violence against women
Featured

Osinachi Nwachukwu: Why Churches must frown on violence against women 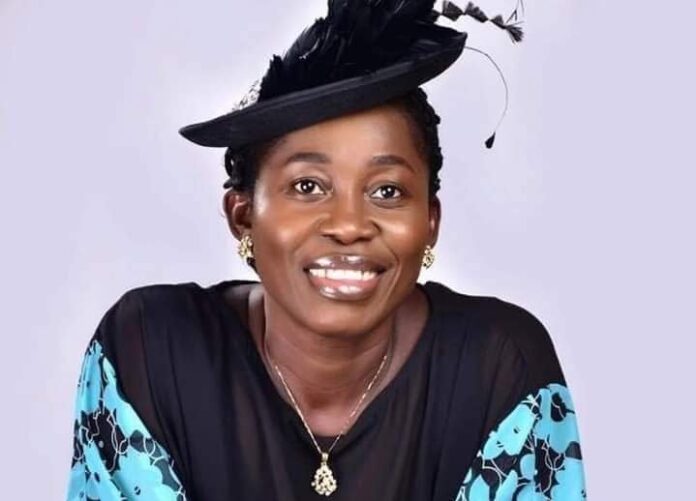 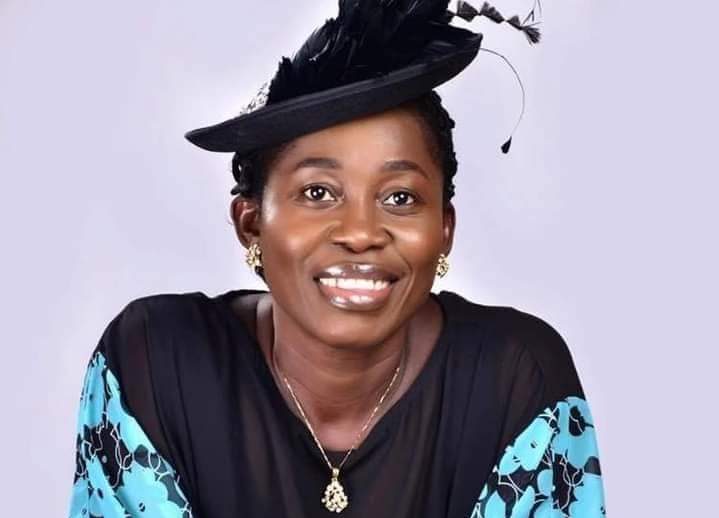 Nigeria’s former Minister of Education, Oby Ezekwesili, Sunday, stressed the need for Churches and individuals to take issues of “violence Against Women seriously”.

Ezekwesili made the call while reacting to the death of gospel singer, Osinachi Nwachukwu, who passed away on Friday, April 8, 2022, at the age of 42.

The PUNCH reports that tributes have continued to pour in for the deceased gospel singer. Nwachukwu had teamed up with another singer, Prospa Ochimana, to make the song, Ekwueme, which shot both of them into limelight in 2017.

It was reported in some quarters that she died of throat cancer and had been on life support for about two months. There were unverified allegations that the deceased had issues with her marriage.

But reacting to the development, Ezekwesili said every individual, including the churches, must act to tackle the menace of violence against women.

In a series of tweets on his Twitter handle, the former minister described gender-based violence as an epidemic in Nigeria, Africa, and globally.

He wrote, “The death of Osinachi Nwachukwu of the epic *Ekwueme* worship song really hit hard. To read allegations of spousal abuse worsens the pain. I hope the truth is unearth and justice given.

“Everyone, including Churches, must take issues of Violence Against Women seriously. Urgently

“I doubt that many in our society really pay enough attention to the troubling data that’s available on Gender-based Violence in Nigeria, África, and the World at large. It is actually an Epidemic. Globally, a 2018 study shows nearly 1 in 3, or 30% of women are Victims.

“An UN-Women report titled ‘Measuring the shadow pandemic: Violence against women during COVID-19’ revealed that 48% of Nigerian women have experienced at least one form of violence since the COVID-19 pandemic. It is crazy.
It is worse than a pandemic. We must act to tackle it.”