Home2023: Why I met with APC govs
Featured 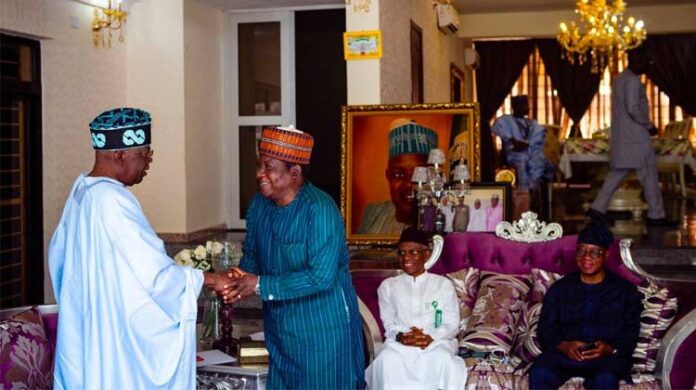 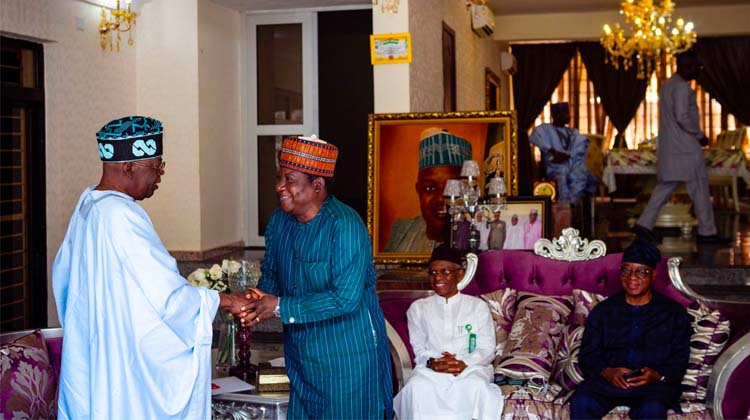 The National Leader of All Progressives Congress and presidential aspirant, Bola Tinubu, has explained why he met with members of the Progressives Governors Forum on Monday.

The PUNCH had earlier reported that Tinubu met with the APC governors at the Kebbi State Governor’s Lodge, Asokoro, Abuja, hours after Vice President Yemi Osinbajo declared his intention to succeed the President, Major General Muhammadu Buhari (retd.) in 2023.

The governors in attendance include Governors Abubakar Bagudu of Kebbi State, Nasir El-Rufai of Kaduna State, Bababjide Sanwo-Olu of Lagos, Abdullahi Ganduje of Kano, Gboyega Oyetola of Osun, Mai Mala Binu of Yobe, Simon Lalong of Plateau, Abubakar Badaru of Jigawa, amongst others.

The meeting came less than 24 hours after Osinbajo hosted the governors at his Aguda House residence on Sunday evening; where he disclosed his intention to run for the APC presidential ticket.

But briefing newsmen after the meeting, the former Lagos State Governor noted that he met with the governors to seek their support for his ambition to become Nigeria’s president.

“My mission here is to seek collaboration, support, and encouragement of my party, the APC, for my ambition to become the president of the Federal Republic of Nigeria as a replacement for President Muhammadu Buhari after his tenure,” he said.

When asked about Osinbajo’s declaration and 2023 ambition, Tinubu said, “I don’t have any son grown up enough to make such declaration.”