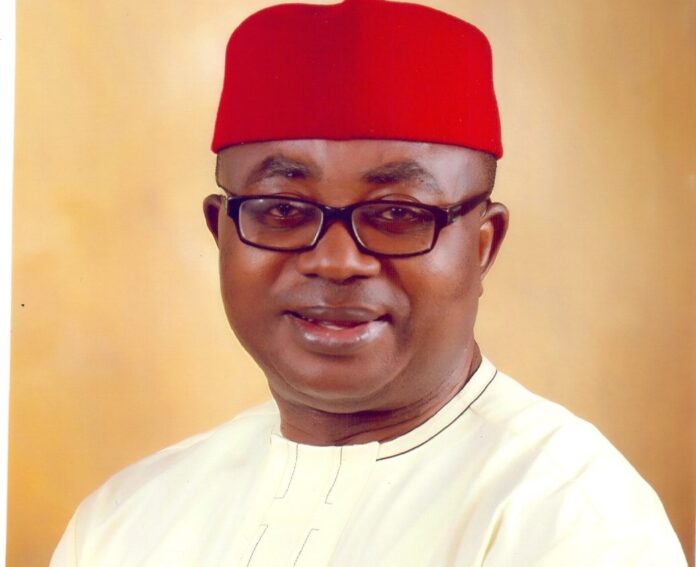 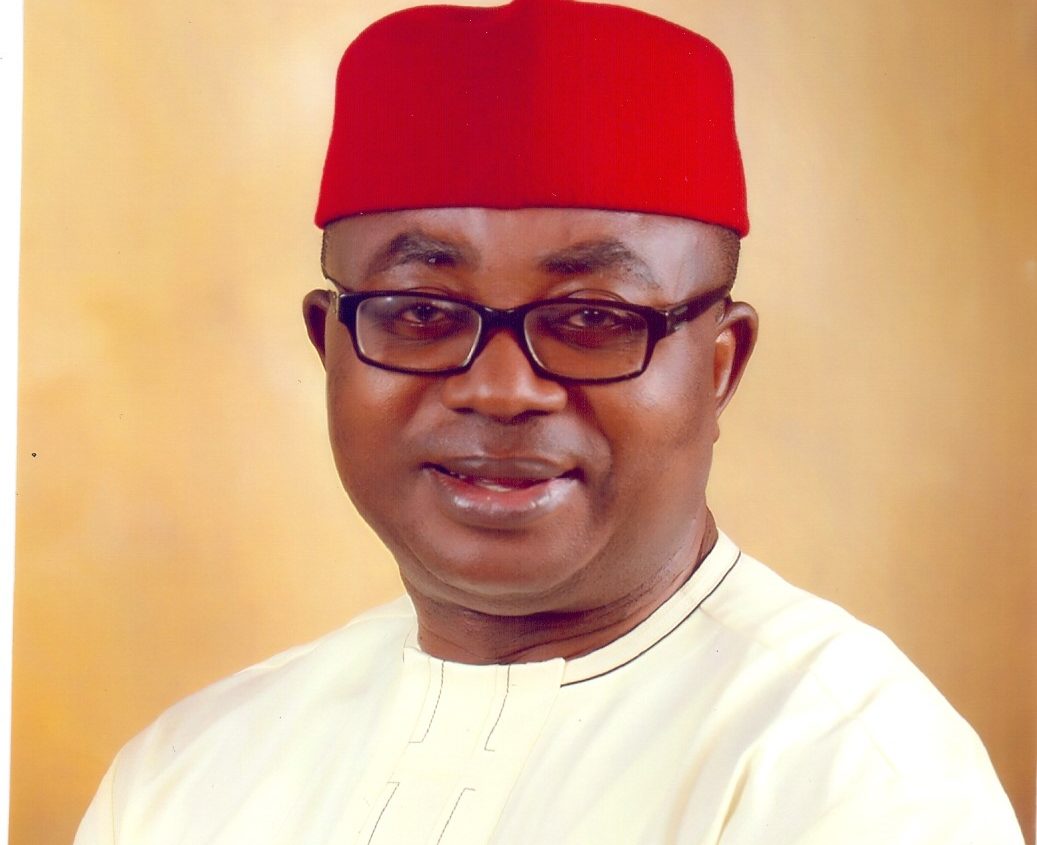 Revealing that the NNPC had done nothing on the erosion site despite several motions, he moved on the floor of the 8th and 9th Assembly, together with resolutions of the House of Representatives, to mandate the NNPC and PPMC to take urgent action to prevent any calamity that could occur due to the exposure of pipeline on the site.

Onuigbo renewed calls on the menace during an interactive session with the House of Representatives Committee on Petroleum upstream on the state of the nation’s oil and gas industry, with the Group Managing Director of the NNPC, Mr. Mele Kolo Kyari, present.

He called on the federal government to take immediate actions to prevent the disaster waiting to happen from the exposed pipelines in Umunwanwa Umuopara communities.

Onuigbo had earlier moved two motions on this same matter of urgent public importance (Order 8, Rule 4) and had called on the Federal Government to immediately take action to check the erosion.

He said, “Umunwanwa is a town in Umuahia South Local Government Area of Abia State and has the Pipelines and Products Marketing Company (PPMC) pipeline passing through it, and the town has been devastated by severe erosion menace.”

“The destructive effects of erosion in Umunwanwa are threatening lives, property, and economic activities in the area, coupled with this threat, is the danger that the PPMC pipeline that passes through Umunwanwa has been precariously exposed by the erosion, leaving it open to explosion at the slightest of impacts.

“The ugly petroleum pipeline explosion that resulted in the deaths of about 250 people in Osisioma, in Osisioma Local Government Area of Abia State in 2018, was reported to have exhibited similar dangerous signals which were brought to the attention of the Federal Government and the NNPC or its subsidiary, the PPMC, but such warning alerts and several calls to act to prevent the deadly incident that happened were ignored or neglected.

“Umunwanwa is sitting on a literal keg of gun powder and except the Federal Government immediately takes measures to defuse this, the looming mass death of those Nigerian citizens might as well be equated to a government-sanctioned execution.”

He added, “I have been seeking all sorts of intervention, including some palliative works from Anambra/Imo River Basin Authority. I have also paid for the survey plan and engineering works that were done for that site and submitted to Ecological Fund Office.”

In response, the Group Managing Director of the NNPC, Mele Kolo Kyari, promised to look into the issue so as to avoid both human and economic loss in the area.