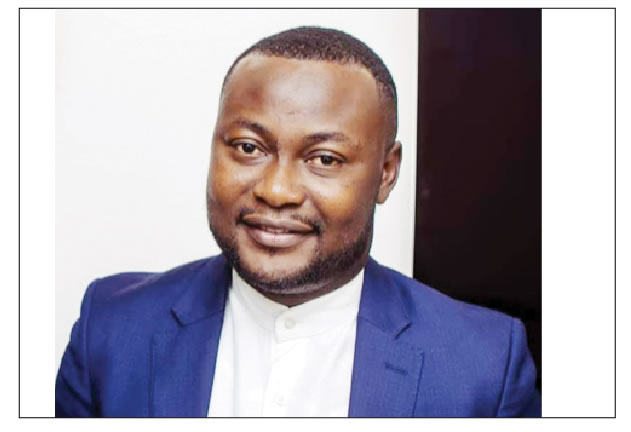 Olajengbesi, in chat with The PUNCH, condemned gender-based violence and urged the police to ensure that justice is served on the death of the 42-year-old artiste who died last Friday after spending days at an undisclosed hospital in Abuja.

Since the news of her death, Frank Edwards and Asu Ekiye and other colleagues of Osinachi, who was a lead singer at the Dunamis International Headquarters, Abuja, have accused her husband to have physically assaulted her on several occasions, and demanded his arrest.

The FCT Police Public Relations Officer, Josephine Adeh, earlier confirmed to The PUNCH that Nwachukwu has been arrested.

“He is now in our custody. The younger brother of the deceased reported the matter and we have commenced investigation,” the FCT police spokesman said.

Reacting, Olajengbesi said, “In as much as I commend the FCT Police Command for the swift arrest of the prime suspect in the death of the late gospel singer, Osinachi Nwachukwu, it is very important that the police ensure that justice is served on the matter, so that the guilty does not go unpunished and the innocent ends up being punished. Thorough investigation must be done.

“That said, gender-based violence is a condemnable action that is prosecutable. It must not be tolerated at all. Victims of GBV who are still alive should learn from the case in point and speak out, report to the police and take legal actions. No human has the right to kick, beat and assault any other all in the name of marriage.”

Youths of the Okere Community in Warri South