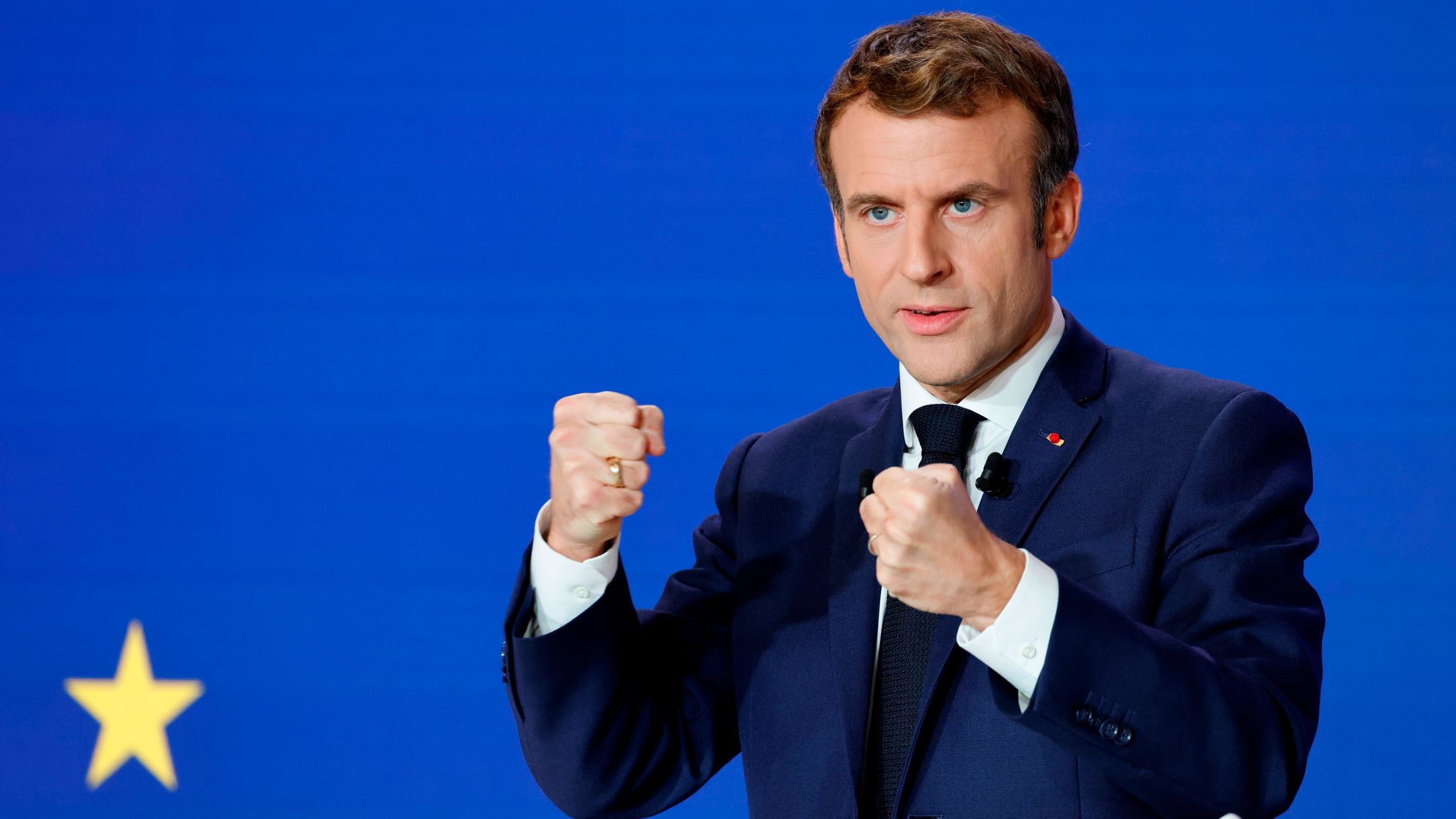 Emmanuel Macron won 27.85 percent of votes in the first round of France’s presidential election, while far-right veteran Marine Le Pen scored 23.15 percent, according to final results from the interior ministry on Monday.

The results allow both to advance to a run-off, while far-left leader Jean-Luc Melenchon came in third at 21.95 percent, knocking him out of the first round but still a higher score than many polls had predicted.

Analysts say his electorate will be key for determining how Macron and Le Pen will fare in the second round on April 24.

Among the nine other candidates only one scored above five percent, the upstart far-right media pundit Eric Zemmour, who obtained 7.07 percent and has called on his voters to support Le Pen.

Next was Valerie Pecresse of the conservative Republicans at 4.78 percent, below the five percent threshold for having campaign spending largely reimbursed by the state.

On Monday, she issued an emergency plea for donations to ensure her party’s survival, saying she personally had racked up campaign debt of five million euros ($5.5 million).

Turnout reached 73.69 percent, resulting in abstentions of 26.31 percent — up four percentage points from the abstentions of 22.2 percent in the first round of 2017, which also saw Macron and Le Pen advance to the run-off.