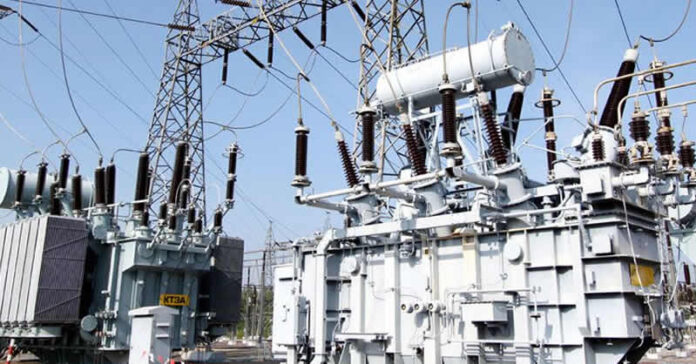 The collapse of Nigeria’s electricity grid actually occurred twice – on Friday and Saturday last week despite concerted efforts to stabilise the power system, a Federal Government report seen in Abuja on Monday showed.

Data in the report, which was obtained from the Federal Ministry of Power, showed that the quantum of electricity on the grid crashed from over 3,000 megawatts on Friday, April 8, 2022, to as low as 10MW around 21.00 hours same day.

It was further observed that of 06.00 hours on Monday, April 11, 2022, the quantum of power on the national grid was 3,623.90MW, indicating a marginal drop of 34.9MW when compared to the previous day’s peak generation.

The collapse of Nigeria’s electricity grid had continued amidst efforts to halt the recurrent issue.

Last month, the national grid collapsed twice within a space of two days, a development that made the Federal Government summon a meeting of stakeholders to address the issue.

But despite the about two days meeting that was held at the instance of the power minister in Abuja last month, the grid collapsed twice again last week, as this happened in less than two days, going by the latest document seen by our correspondent.

The Special Adviser to the President on Infrastructure, Ahmed Zakari, had blamed the recent collapse on the sabotage of power infrastructure, describing the act as one that was difficult to comprehend.

Power distribution companies had confirmed the recent grid collapse, as they explained that it was what triggered the widespread blackout in Nigeria at the weekend.

The Abuja Electricity Distribution Company stated that the collapse resulted in a power outage in its area of operation, which covered about five states.

Reacting to this via his recent tweets, Zakari had said, “Yesterday we had a grid collapse, the driver was sabotage of Ikot-Ekpene Calabar 330kv tower. The grid is connected, an event at a large power source can collapse the system. Sabotage of our infrastructure by citizens is difficult to comprehend.

“It is important to improve security but the infrastructure is vast, spans thousands of kilometers, and has multiple risk points. When citizens sabotage infrastructure, it leads you to question if we want to progress as a nation. Hardship inflicted on fellow citizens is unconscionable.”

He added, “We will work to innovate infrastructure security protocol but securing our infrastructure must be everyone’s work. If you see someone damaging infrastructure please take action to report to authorities or intervene if possible. This is our ‘common wealth’ and we must protect it.”

The Federal Government had also announced on Saturday that the Nigerian Regulatory Commission and the System Operator were investigating the causes of the recurrent power grid collapse that had repeatedly led to widespread blackouts across the country.