HomeOgun customs seizes N100m worth of marijuana, hands over to NDLEA
Featured

Ogun customs seizes N100m worth of marijuana, hands over to NDLEA 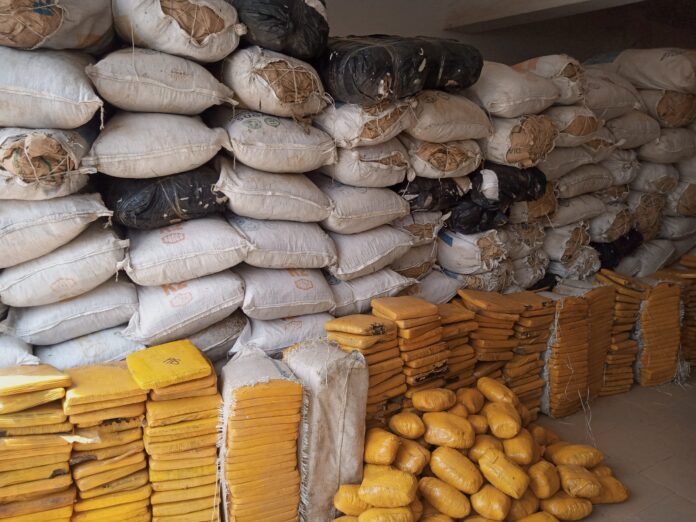 The Nigeria Customs Service (NCS), Ogun 1 Area Command has handed over to the National Drug Law Enforcement Agency (NDLEA), loads of cannabis sativa it seized from smugglers within the state.

The NCS Controller in Ogun, Bamidele Makinde, handed over the seized drugs to the NDLEA Commander in Ogun, Ishaku Yusuf Kwajafa, on Monday, at the the NCS office in Abeokuta, the state capital.

According to Makinde, the handover was to further strengthen the synergy between the NCS and the NDLEA in Ogun.

The Controller explained that the NCS would hand over 319 sacks and over 500 wraps of marijuana to the NDLEA. 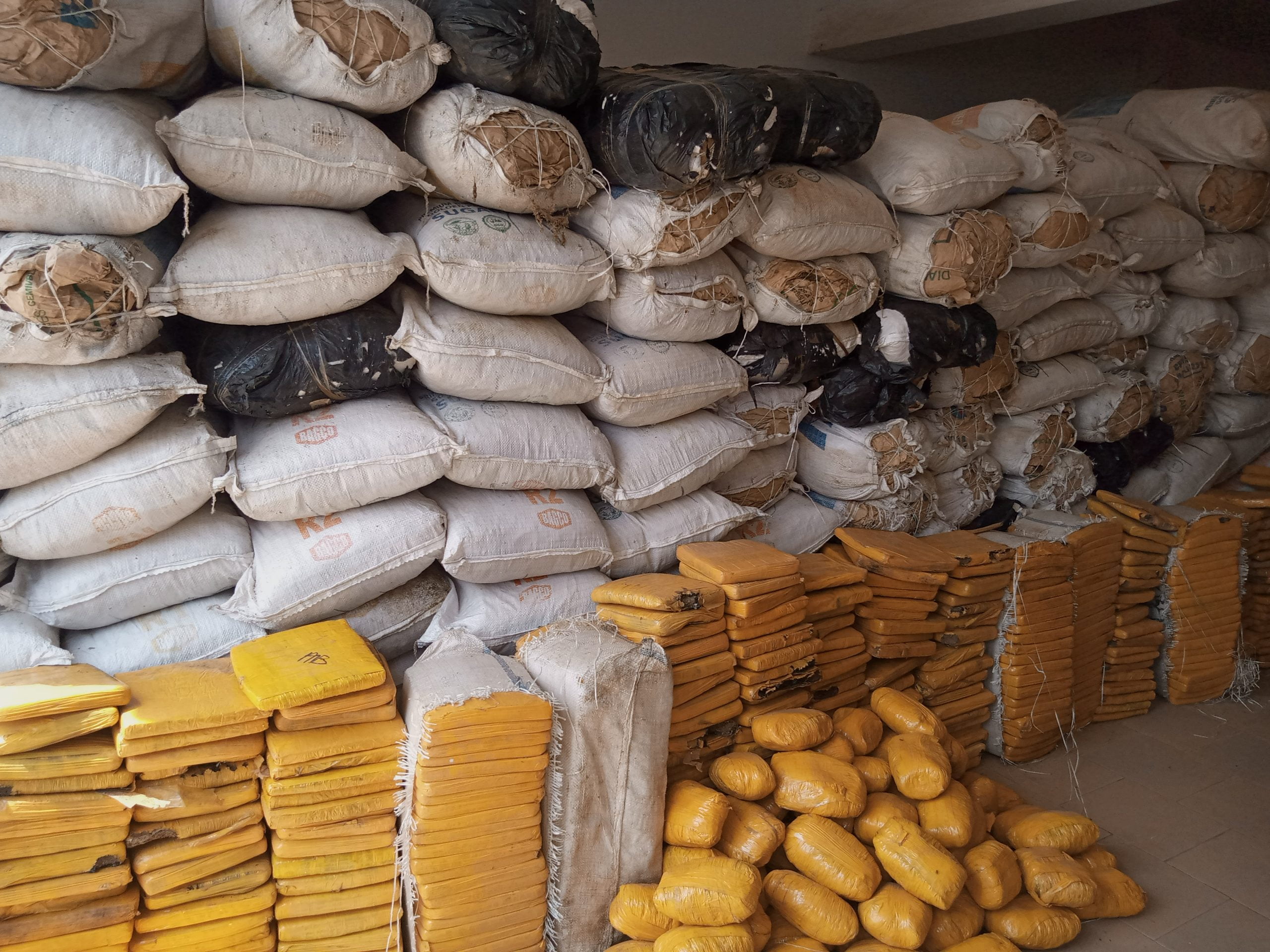 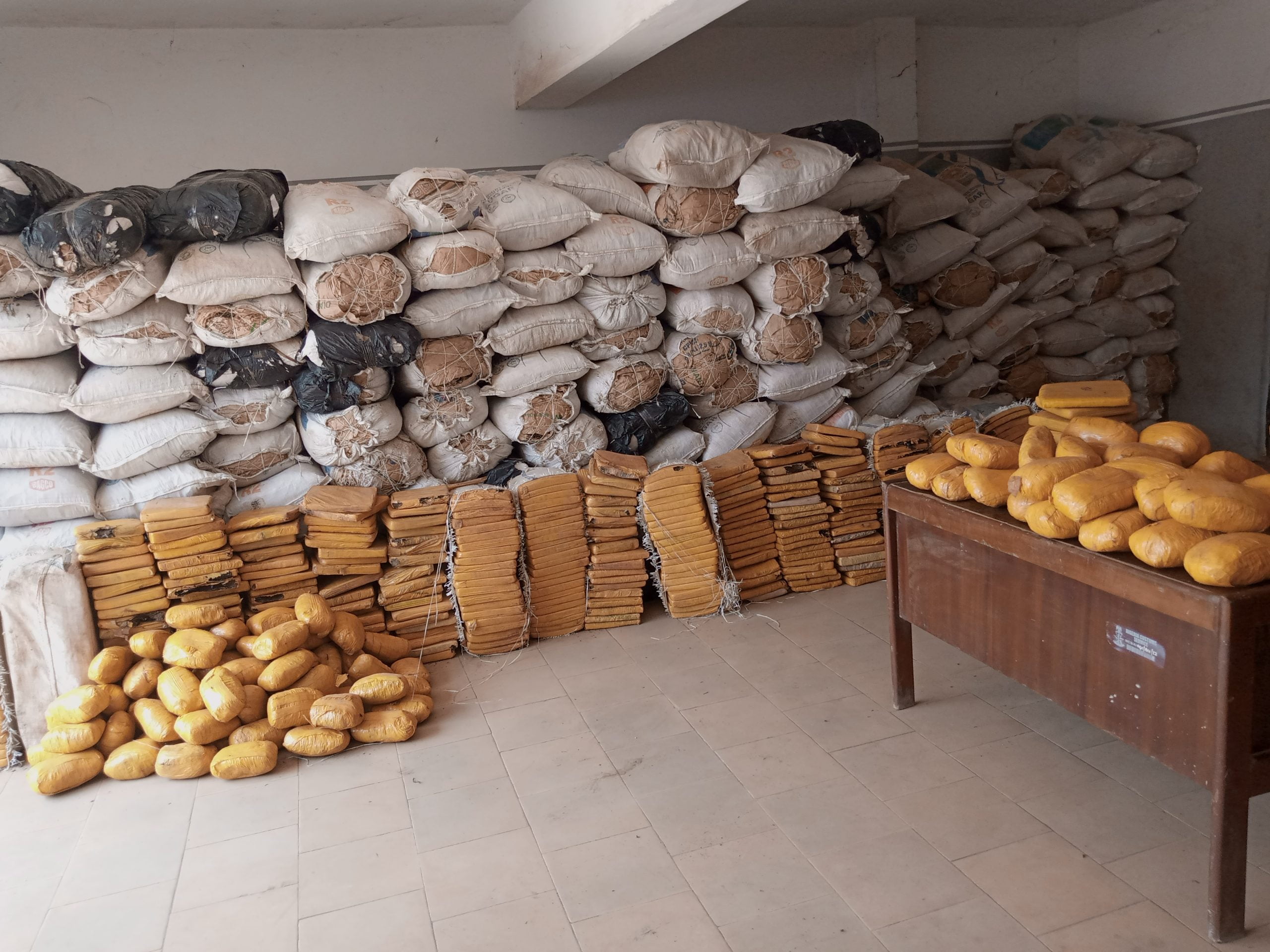 Responding, the NDLEA boss, Kwajafa, commended the Nigeria customs for always stopping the influx of drugs into the state.

He blamed the spike in crime on youths’ indulgence in drugs, urging the masses to assist the agency in intelligence gathering.

Ogun customs seizes N100m worth of marijuana, hands over to NDLEA