HomeWhy Osinbajo is only on entertainment race
Featured

Why Osinbajo is only on entertainment race 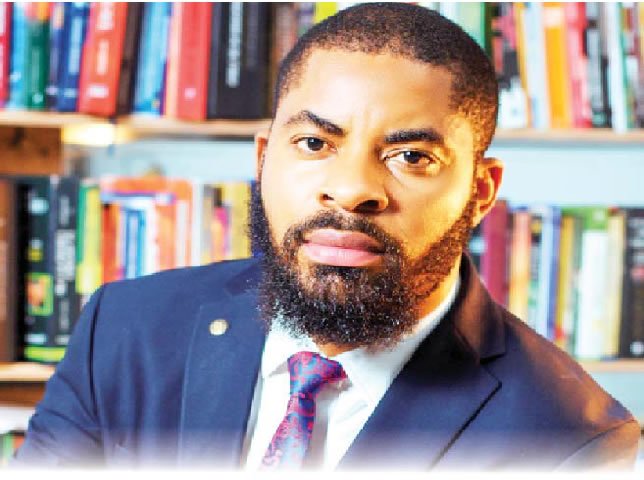 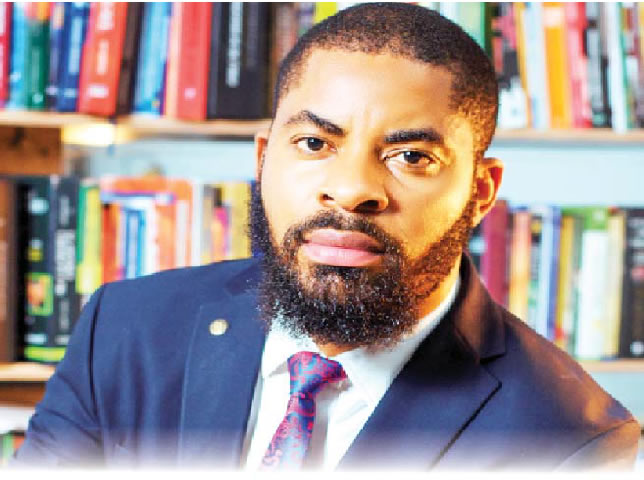 Activist and Convener of the civil society organisation, Concerned Nigerians, Deji Adeyanju, has said that Vice President Yemi Osinbajo is only running for entertainment purpose.

Following the declaration of Osinbajo, on Monday, to contest the presidency in the 2023 general election, Adeyanju said, on his Facebook account, that the VP was not liked in the All Progressives Congress.

The PUNCH reported why Osinbajo declared to run for presidency in 2023.

However, Adeyanju wrote, “Osinbajo is running for entertainment purpose. Even within the APC, they don’t like him. Buhari’s close people say he was planning for the president’s death when he was sick. They claim to have a security tape where he was confidently saying Buhari will die and he was already meeting possible VPs.

“Those also working against him within the APC say he’s very tribalistic and that all the appointments he made as Acting President were from a certain part of the country and religion. The narrative that Osinbajo is a betrayal & unreliable is not good for him as even Tinubu’s people are also saying this.”

In another post, he said that the former governor of Lagos State, Asiwaju Bola Tinubu, had a better chance in the presidential race than the Vice President.

“Though I don’t like Tinubu and never will, but he has better chances to be the APC’s candidate than Osinbajo. Osinbajo is only running for entertainment purposes.

“He is seen as a betrayal. As leader of the economic team under Buhari, he has destroyed the Nigerian economy. He also lacks the courage to speak truth to power. When the judiciary was humiliated, he did nothing to defend the profession. They used an exparte injunction to remove a Chief Justice of Nigeria, harassed judges, disobeyed court judgments, violated human rights, killed protesters and he said nothing. On Igbo presidency I stand,” Adeyanju posted.