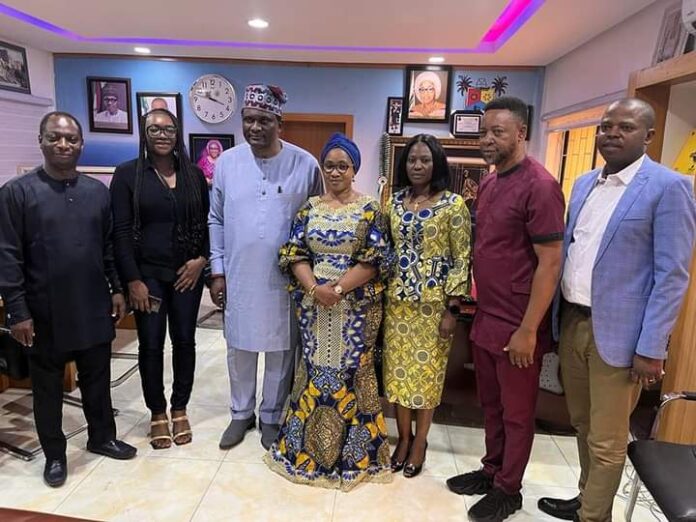 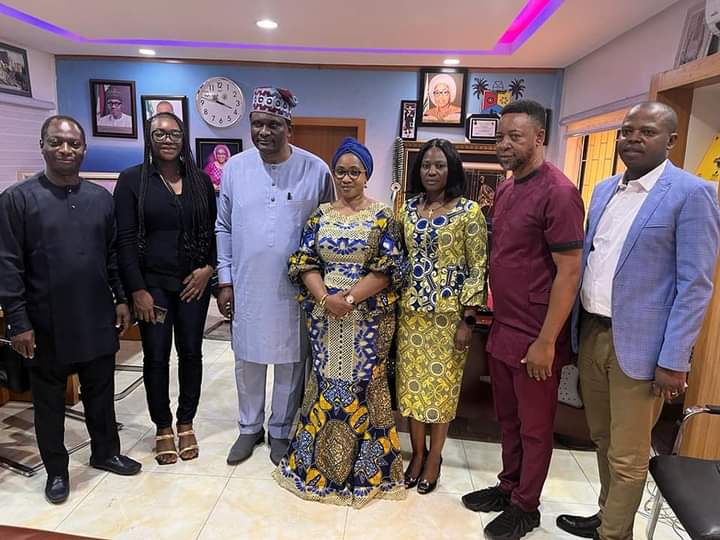 The Federation of Tourism Associations of Nigeria, and the Standards Organisation of Nigeria have collaborated with the Lagos State Government to design a functional, uniform hotel grading and classification model for the country.

This is contained in a statement signed and issued on Monday, by the National President of the FTAN, Nkereuwem Onung, in Lagos.

Onung revealed that some officials of the SON and FTAN met at the office of the Lagos State Commissioner for Tourism, Arts and Culture, Uzamat Akinbile-Yusuf on Monday.

The move, according to Onung, was made in furtherance of the collaborative effort of the FTAN to sanitise the hospitality industry and ensure international best practices across hotels in the nation.

“FTAN and SON have met with the Lagos State Ministry of Tourism, Arts and Culture to design a seamless working relationship within the ambit of the law to launch a national hotel grading and classification exercise with Lagos as the pilot,” he said.

Onung said Lagos state, as a pacesetter, would be a fine pilot of this grading and classification project, with the belief that “if the state (Lagos) gets it right, it will be a sustainable lead for other states of the federation”.

The FTAN boss hinged on incorporating division of labour which is key to actualising the process that would bring uniformity to the hotel industry in terms of national grading and certification.

“We are losing many things owing to non-uniformity in the national grading of our hotels, and this is an impediment to investment opportunities because no one will want to invest in an environment or business where everything goes.”

“Lagos state on their part made it clear that they are ready to collaborate and make the process work, provided the parties involved in the collaborative effort recognise the legal provision of the supreme court in favour of the state,” he said.

Earlier, the Director, Management System Certification, SON, Felix Nyado, said that the benefits of designing a national hotel grading standard were too enormous.

Nyado identified some of the benefits as: identifying risk and opportunities; preventing problems from recurring; boosting marketing and sales effort, and improving employees performance to improving management control over the business.

“The implementation of the standard is very important to the stakeholders in Nigeria (hotel owners and all hospitality and tourism promoters) because it is a sign of an upgrade in our hospitality business environment.

“The demand for a unified, one-stop certification and rating system for Nigerian hospitality establishments is a request from the major stakeholders to reduce the weight of compliance on the owners.

“The inspection is going to be carried out by the state ministry of tourism and in line with the requirements of ISO/IEC17020:2012 standard.

“This specifies the requirement for competence of bodies performing inspection and for the impartiality and consistency of their inspection activities,” he said.

In her remarks, Akinbile-Yusuf appreciated the team for taking time out to visit the ministry over the grading of hotels in the country.

She reiterated that the state had its grading and classification mandate under the ambit of the law, adding that such provision was still valid and would be upheld irrespective of the collaboration.