HomeI have no other option (but/than) to go there
Featured

I have no other option (but/than) to go there 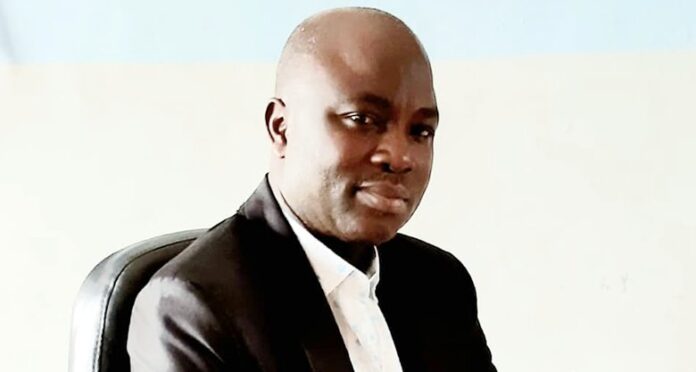 The title of today’s lesson comes in the form of a question. Yes. Permit me to put it that way. I feel I need to immediately tickle our brains with it. The reason I am, however, discussing the concept involved is that many members of the class missed the question when I included it in our homework some three weeks ago. This is despite the fact that I have on more than one occasion in this class treated the grammatical intrigues that define the ‘than vs but’ construction. I am, therefore, surprised that many people still bungled the question, which was supposed to be a bonus.

The need to revise the topic thus, again, necessitated bringing it back. Of course, there is another vital reason for the revision: JAMB’s Unified Tertiary Matriculation Examination as well as WAEC’s West African Senior School Certificate Examination is around the corner, and the  question happens to be among those relatively recurrent. So, it is good to call the candidates’ attention to it.

Before I explain the than-but concept, I should call your attention to the way I used ‘is’ in the preceding paragraph, after connecting UTME with WASSCE in what now looks like a plural subject. I wrote: ‘JAMB’s Unified Matriculation Examination as well as WAEC’s West African … is…  Perhaps you were expecting ‘are’ there.  No, the correct verb form has to be ‘is’ because I used ‘as well as’ (not ‘and’) to join the terms:

The UTME and WASSCE are around the corner. (Correct)

The UTME as well as WASSCE is around the corner. (Correct)

The UTME as well as WASSCE are around the corner. (Wrong)

I have no other option (but/than) to go there.

Two or more concepts are involved in the grammatical element being tested in the question. The first is collocation, and the second, parallelism. While collocation refers to the ‘habitual juxtaposition of a particular word with another word or words with a frequency greater than chance’, parallelism is the repetition of the same grammatical form in two or more parts of a sentence. But we won’t bother our heads with too many jargons. All we need to know is that both ‘but’ and ‘than’ can be correct in the construction – but depending on the presence or otherwise of ‘other’. When the word (other) is in the clause, we go for ‘than’; when it is not, ‘but’ is the answer:

I have no other option but to go there. (Wrong)

I have no other option than to go there. (Correct)

I have no option than to go there. (Wrong)

I have no option but to go there. (Correct)

In one of the earlier classes, I had identified a few other similar grammatical dramas or questions, where the presence of specific words predicts the correct answers. One of such pairs is ‘than’ and ‘when’:

Hardly had the landlord arrived (than/when) everybody began to abuse him.

No sooner had the landlord arrived (than/when) everybody began to abuse him.

What are your answers? Note that when we have ‘No sooner had’ the answer is ‘than’, while we opt for ‘when’ once the clause begins with ‘Hardly had’:

Hardly had the woman completed the assignment when her boss gave her another one.

No sooner had the Super Eagles lost the game than the coach began to write his resignation letter.