Home'I will hand Nigeria back to the people,' says PDP aspirant
Featured

‘I will hand Nigeria back to the people,’ says PDP aspirant 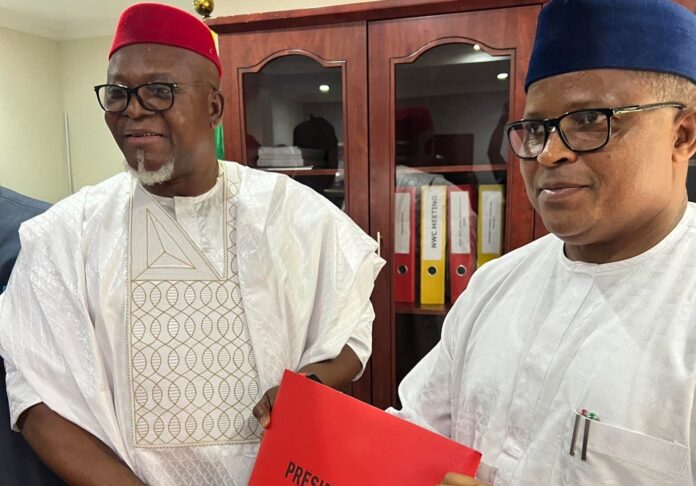 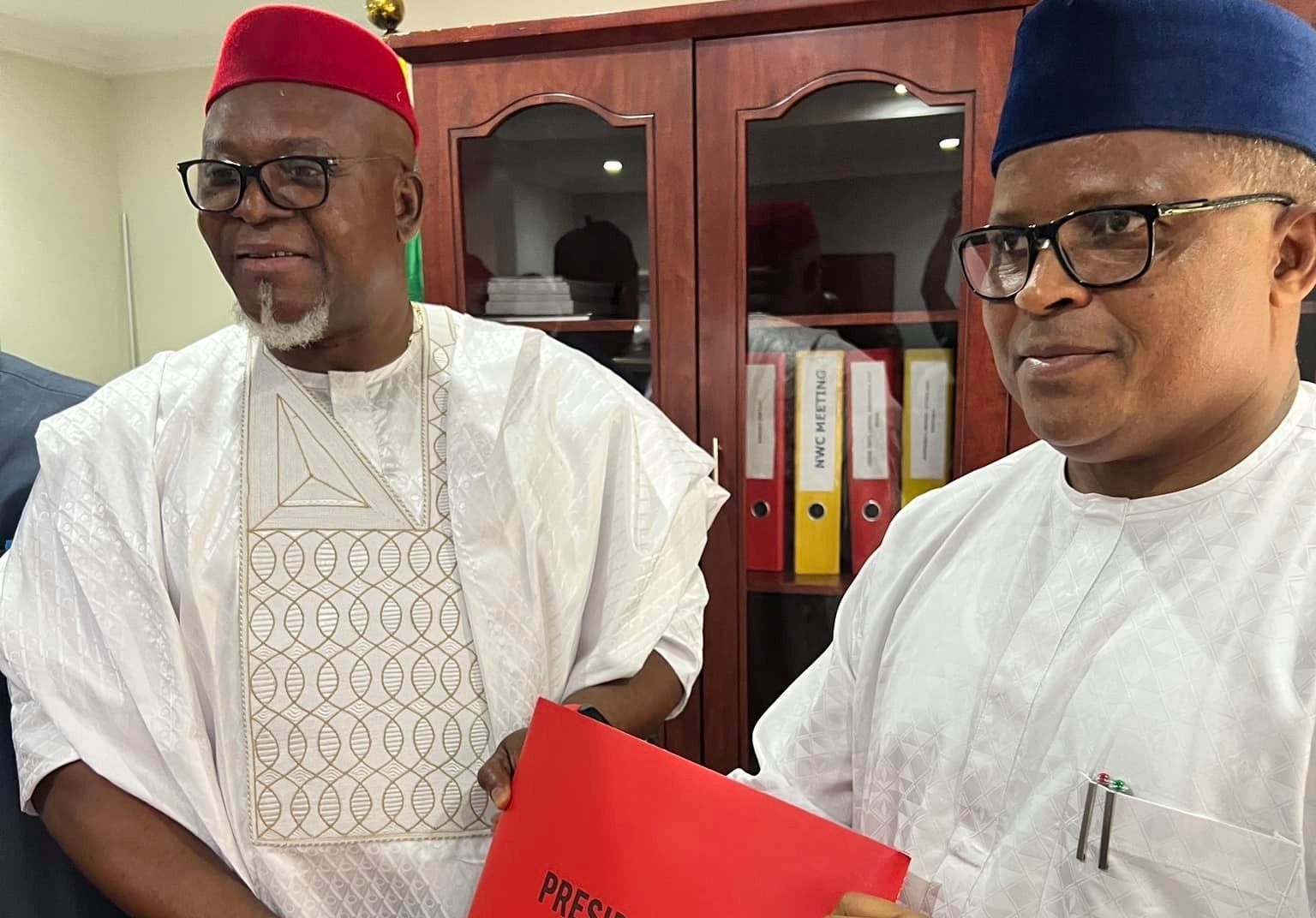 An aspirant seeking the presidential ticket of the Peoples Democratic Party, Cosmos Ndukwe, Monday in Abuja said he would take Nigeria and hand it back to the people if elected president in the 2023 election.

He said it was high time the country considered having a president from the South-East.

Ndukwe, who was at the Wadata Plaza secretariat of the PDP to obtain his expression of interest and nomination forms, argued that Nigeria’s security challenges were 98 per cent political and only 2 per cent reality.

“I have served as a Chief of Staff in Abia State, Deputy Speaker of the sixth House Abia State. I am prepared to recover Nigeria and hand it over to the people, the real people, the owners.

“When the people are carried along, in activities that concern Nigeria’s rulership, the minutest policy of this nation, it will begin to be made manifest.

Ndukwe argued that the insecurity in the country could be solved through thorough intelligence gathering.

“Abacha said it and I believe that any security challenge that a nation cannot solve, including that of Nigeria, in one week, has some political undertone. As Chief of Staff, I know that security is supposed to be discussed, but I know that there are more than 1000 unclothed DSS people in our states fishing out information and sending out the same information to my boss.

“Are you telling me that those people are no longer working again, they are no longer gathering intelligence? If they are not, then vote me as president and I will spur them to action,” he declared.

Also at the PDP national secretariat was an Ebonyi State governorship aspirant, Obinna Ogba, who returned filled copies of his expression of interest and nominations forms.

According to him, the defection of Governor Dave Umahi has done nothing to the party as members “don’t even know he has left.”

“So we don’t have any problem whether we’re going to win or not, that is not an issue. What is important is that we as PDP should organise ourselves and come together and take our mandate,” he stated.

He said, “I implore our party, the PDP, to change the pattern of the primary election in our different states. Let them go into proper detailing and surveying to know that an aspirant is grander before the ticket is given to such an aspirant, because in Cross River today, it is no more like it was before that PDP was everywhere.

“If this is done, then we can stand the test of the general election. This will be the most credible election because everyone is willing to vote.”