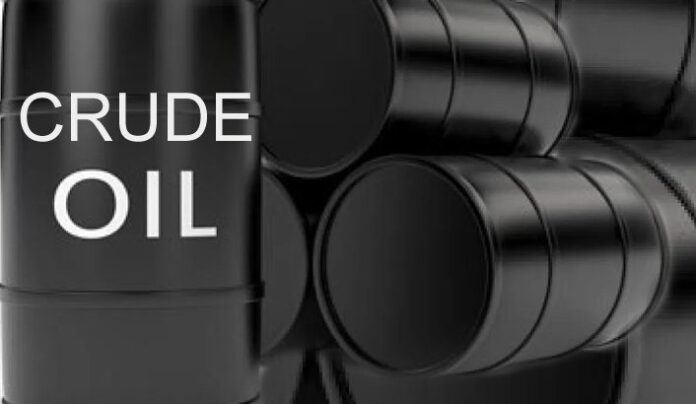 The Central Bank of Nigeria disclosed this in a report by a member of the Monetary Policy Committee, Prof. Mike Obadan, who dealt with the topic ‘Is derugulation the solution to the forex / exchange rate problem?’

Obadan, a professor of economics and also chairman of Goldmark Education Academy, Benin City,  said, “For a long time, the oil sector has contributed over 90 per cent of the nation’s foreign exchange earnings and external reserves accretion.

“It has also been a significant contributor to government’s naira revenue through crude oil and gas export receipts.

“But for some time now, this has not been so due to two factors: huge volume of crude oil theft which has prevented the country from meeting even the OPEC-approved production quota, and inability of the NNPC, for many months, to make any remittance from direct oil export sales into the federation account and external reserves account.

He said a key challenge to effective forex management remained the pronounced low productivity of the economy and because of this, the economy was not able to generate enough foreign exchange to meet the high demand for it to import goods and services.

Continued excess demand, he added, had heightened pressure on the foreign exchange market and exchange rate.

He said this suggested the strong necessity to boost the productive and earning capacity of the economy.

The solution to the foreign exchange market challenges, he added, was not clean floating of the national currency.

Rather, he said, the solution derived from what needed to be done in the short- and medium/long-term to increase foreign exchange reserves and hence strengthen and stabilise the naira exchange rate.

He said, “In the medium/long-term, it is important to address issues relating to low productivity and limited diversification of the economy in terms of exports, high import-dependent production structure, high propensity to import and excessive demand for imported goods and services, and the comatose capital goods industry, among others.

“The short-term solution, assuming that the political will is there, relates to the oil sector, oil exports and taking advantage of the current regime of high crude oil prices in the global oil market.”

He said the question might be asked on why the exchange rate was not stable in the current situation of high crude oil prices.

Explaining the reason, he said, “The answers are straightforward. First, is that the country’s oil production is limited and much lower than the OPEC’s relatively low quota of 1.72 mbpd because of scandalous crude oil theft and secondly, heavy importation of refined petroleum products.

“Reports indicate that crude oil thefts in 2021 reached 200,000 barrels per day – a quarter of onshore production – and currently about 500,000. Stolen oil volumes have cost the country over $ 3.3bn and investors in the upstream oil sector are bemoaning their losses from oil thefts.”