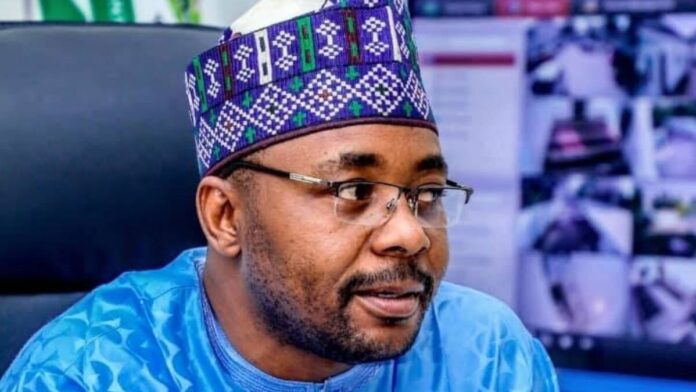 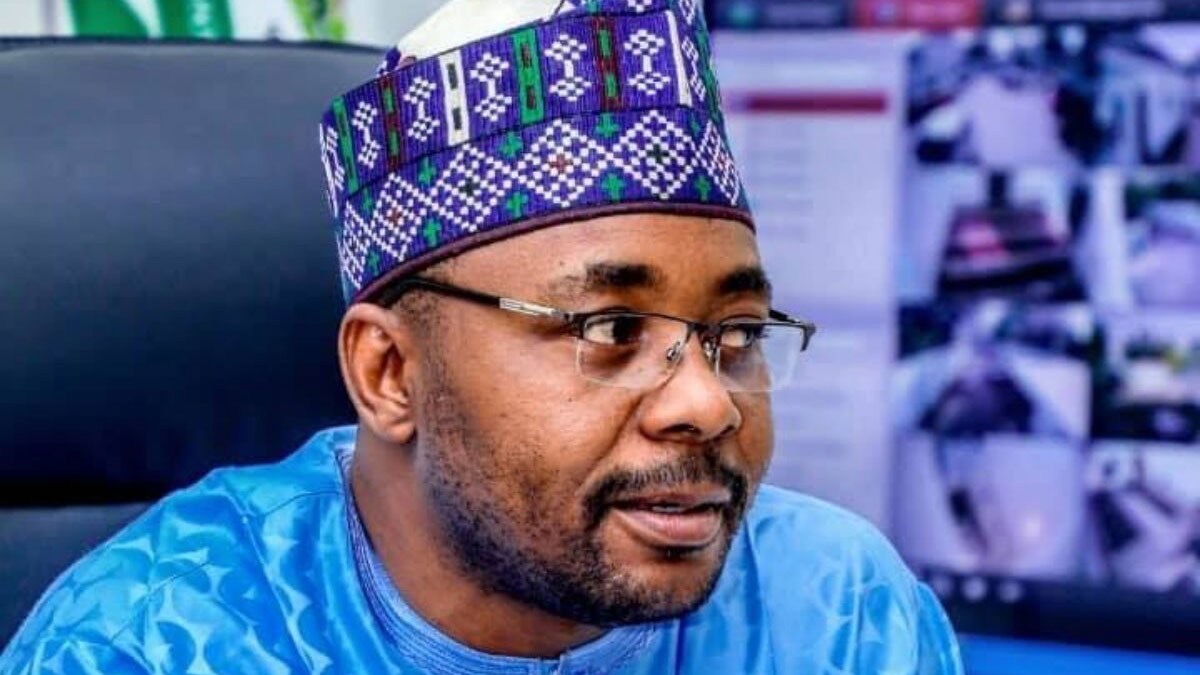 The suspended Chairman of Kano State Public Complaints and Anti-corruption Commission, Barr. Muhuyi Rimingado, has alerted Nigerians to alleged threats to his life and that of his family members.

This is as he also sought protection against what he described as “unwarranted persecution and harassment” of his person, family, and associates by the Nigerian Police Force in concert with the Kano State Government.

These were contained in three separate petitions he addressed to the Chairman, Police Service Commission; the Executive Secretary, National Human Rights Commission; and the Inspector General of Police.

A copy of the petition dated April 4, 2022, was obtained by our correspondent.

The 23-paged document, including evidential annexures, is entitled: “Complaint against the incessant politically motivated persecutions by the Kano State Police Commissioner at the instigation of Kano State Government to me, my immediate family and associates”.

In the petition, Rimingado now a governorship aspirant in the state on the platform of the Peoples Democratic Party, chronicled what led to his suspension from office on July 5, 2021, by the state Governor, Abdullahi Ganduje, up to his current travails.

He claimed that the State Government is using the Commissioner of Police, Sama’ila Dikko, to allegedly “persecute, harass, blackmail, intimidate and threaten his life, family and associates for refusing to do the government bid while in office”.

The petition read, “My name is Muhuyi Magaji Rimin Gado. I am one time Vice Chairman of Rimin Gado Local Government Council, the immediate past Chairman of Kano State Public Complaint and Anti-Corruption Commission, and now a gubernatorial aspirant under the platform of PDP.

“I wish to report that since my suspension on the 5th of July 2021, I experience a dramatic shift from the hitherto cordial relationship between me and Mr Samaila Dikko to that of a hostile agent of witchhunt and blackmail based on many facts.”

Rimingado, therefore, appealed to the authorities to dispassionately take the following actions based on his submission:

“1. Cause an investigation to be conducted on the circumstance that led to the siege at his house is a peace-loving citizen and who always answer police invitation even though phone calls during weekends, in the night and without following due police protocol. This will prevent criminals from taking advantage of this deviation to perpetrate heinous crimes against innocent citizens by disguising themselves as law enforcement officers.

“2. Since the alleged offence of forgery against me was said to have been committed in Abuja, the appropriate office to handle and investigate or prosecute the matter where necessary is Abuja. And since the Kano State Police Commissioner is not ready to allow due process of law to take its course, “I, therefore, appeal to your good office and conscience in the interest of justice and equity direct that the investigation against me from Kano be transferred to appropriate formation in Abuja, which is better placed with jurisdiction to try the alleged offence.

“Sir, I once more, appeal to your good office for prompt action on my complaint against unwarranted persecution, harassment, blackmail, intimidation, and threats to life.

“I count on your positive intervention, please,” he stated.

According to him, the police commissioner has compromised by carrying out a hatchet job of intimidating him and his family and attempting to arrest him despite a court action and necessary services having been effected on the police.

‘’Look as I speak with you, a case is before a Federal High Court in Kano with a motion for stay of execution on a judgment, and the matter has been adjourned to June 3rd. Similarly, a notice of appeal from the Court of Appeal has been served on the police. So why the siege on my house and why would the police be acting on a matter that is still before the court,” he asked?

”If for any reason, my attention is needed, why would the police not invite me rather than laying ambush for me and intimidating my family,” he told newsmen who called to confirm the latest incident,” Rimingado said in the petition.