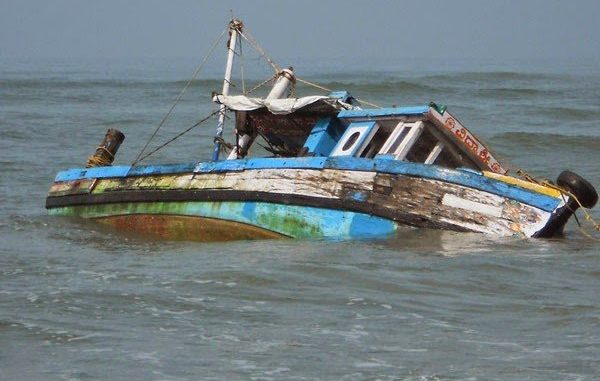 No fewer than 28 people have drowned in a canoe accident at Gidan-Magana village, in the Shagari Local Government Area of Sokoto State.

The village head, Mohammed Auwalu, said the incident happened on Wednesday when the victims were crossing the river in the canoe to a nearby village called Badiyawa.

Auwalu said the accident occurred when the canoe hit a tree in the water and capsized.

According to Auwalu, the canoe was carrying 34 people, mostly women and children.

“When it hit a tree and sunk into the water, only six people were rescued, while 28 dead bodies were recovered,” he added.

Auwalu stressed that his five children were among those who died in the accident.

He said, “The victims, who were 34 in number, were going to Bodiyawa village in a canoe early in the morning today (Wednesday) and as they were moving in the water, the canoe hit a tree and capsized.

“The rescue operators were only able to rescue six persons alive, while 28 dead bodies were recovered.

“My five children were among those that died in the incident.

“As I am talking to you now, we are in the cemetery trying to bury those who died.”

Efforts to speak to the Shagari LGA Chairman, Aliyu Abubakar, failed, as he could not be reached on the telephone.