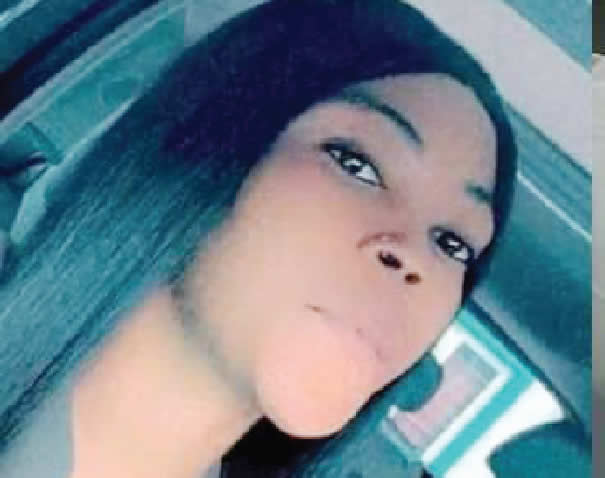 The Agate hotel, Abuja, has narrated how a guest, Esther Isaac, who lodged in one of its rooms on February 25, 2022, was found dead by the porter the following day.

The management of the guest house also denied allegations by the deceased’s sibling, Chukwuemeka Michael, that it offered him N500, 000 to settle the case.

Explaining what transpired, Agate hotel media consultant, Babajide Aletogun, in a statement obtained on Wednesday, said Isaac and a male lodged in room 901 after paying N9,000 on the said date.

On getting to the last floor, he said the porter came back with a complaint that rooms 908, 910 and 901 were not responding to his knocks and he was told by the receptionist to give the occupants some time.

The hotel stated, “After some time, he went and knocked repeatedly and still there was no response. Out of curiosity he turned the knob of the door of room 901 and discovered that it was not securely locked.

“So, he peeped and saw the lady lying on the bed and he said, ‘hello, it’s time to check out, are you retaining the room?’ Yet, there was no response. He then ran down to inform the receptionist of the development who in turn escalated the matter to the hotel supervisor.

“The supervisor upon receiving the information put a call to the managing director and told her what happened in the hotel and she was shocked. She was worried and asked the supervisor to go to the police and report the matter.

“Immediately, the supervisor went to the Gwarinpa Police Station and reported and he was asked to write a statement. He returned to the hotel with two policemen and that was when they entered the room and saw the lifeless body of the lady. The policemen requested that a photographer should take the pictures of the deceased.”

The hotel further said that while the photographer was taking the pictures, the two phones beside the lady and her bag kept ringing, adding that a policeman picked up the calls and the callers identified themselves as Isaac’s friend.

“The policeman told them that their friend was unconscious and that they should come to the hotel. So at that point, the policemen waited for the friends who kept saying they were coming. The wait lasted till evening and they didn’t come. It was at that point that the police took the corpse to the mortuary at Kubwa General Hospital at about 10 pm.

“When they got there, three of her friends (two ladies and one male) joined them at the hospital and then the police collected a card, where a medical doctor examined and certified her dead,’’ the hotel stated.

Aletogun further explained that Emmanuel called on the phone and was asked to come to Abuja but he reportedly said he had no money and the hotel paid for his flight to the nation’s capital the next day.

The hotel added, “So, the following day, Sunday, February 27, when he arrived, he was lodged in a hotel in Gwarinpa with all the expenses paid by the management of Agate Hotel. On February 28, which was the next day, we met him at Gwarinpa Police Station.

“The police took him to the morgue in Kubwa and we met the mortuary attendant who took us to see the corpse. The brother of the deceased put a church pamphlet on the sister’s body and started praying. After that, we were told to pay for the embalming of the corpse and the brother was there when that was done.

“It would be seen from the above, that the insinuations of complicity of Agate Hotel in the demise of Esther Isaac are not only unfair but smack of a calculated attempt to blackmail our hotel. Indeed it is a reckless and deliberate falsehood by the brother of the deceased to claim that Agate Hotel offered the sum of N500,000 to him to suppress information about the death of his sister.”