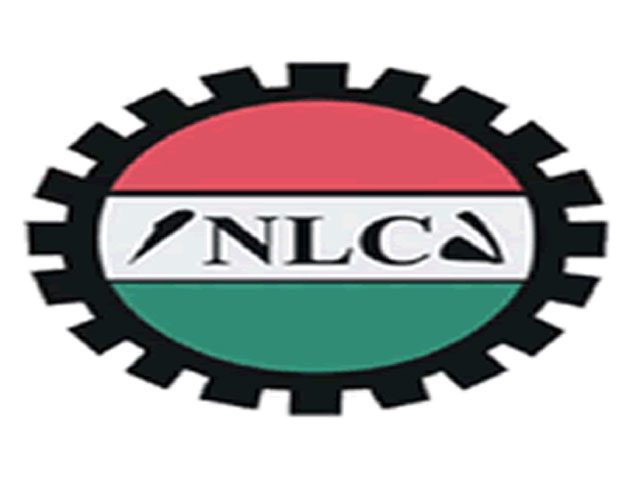 The Nigeria Labour Congress has called on the Federal Government to immediately set up a high-powered panel comprising members with requisite mandates to resolve within 21 days the issues affecting industrial harmony in the nation’s tertiary institutions.

The union also said it would be convening a special meeting of the Central Working Committee of all the affiliate unions of the NLC to decide on the next line of action.

This was contained in a communique jointly signed, on Wednesday, by the NLC President, Ayuba Wabba, and the General Secretary, Emmanuel Ugboaja, after a meeting with the Academic Staff Union of Universities; Non-Academic Staff Union of Educational and Associated Institutions; Senior Staff Association of Nigeria Universities and the National Association of Academic Technologists, on Tuesday.

ASUU had embarked on strike action to demand the implementation of the various agreements they signed with the FG.

The NLC, in the communique, asked the government to address the key issues in the education sector such as the re-negotiation of the 2009 Agreement, which is expected to be reviewed every three years; challenges with the implementation of the Integrated Payroll and Personnel Information System; university funding; non-payment of minimum wage for university staff and Earned Allowances for both academic and non-academic staff.

The congress said it was worried by the protracted strike actions and other industrial actions in the public tertiary education system and the non-implementation of the Collective Bargaining Agreements signed with unions by the government.

The communique read, “In the light of the foregoing concerns, the meeting resolved as follows: Called on the Federal Government to immediately set up a high-powered panel comprising members with requisite mandates to resolve within 21 days the foregoing issues militating against industrial harmony in Nigeria’s university system.

“Pursuant to the foregoing resolution, the Nigeria Labour Congress would be convening a special meeting of the Central Working Committee of all the affiliate unions of the Congress to decide on the next line of action.”

Meanwhile, the Colleges of Education Academic Staff Union has admonished the FG to approve the deployment of the University Transparency and Accountability Solution as an alternative to the IPPIS.

The union observed that the challenge created by IPPIS has been a great source of worry and constituted one of the major issues that could trigger an industrial crisis in the college of education system.

The COEASU President, Dr Smart Olugbeko, said in a statement in Abuja on Wednesday, that “the IPPIS breaches the establishment integrity of the tertiary institutions’ system, undermines the statutory functions of the governing councils, and opens the payroll up to unilateral manipulations.”

According to him, within a short time after its unilateral imposition on tertiary institutions by the FG in February 2020, academic unions’ opposition to it was vindicated as the IPPIS platform caused several irregularities, such as salary omission, accommodation of ghost workers, mutilated salary, and inconsistency in payment of salary of staff on sabbatical and study leaves.

Olugbeko further claimed that the payment system also enabled the FG to impose baseless deductions under the guise of a new tax regime to the detriment of union members.

He stated, “It is against this backdrop that we hereby call on the Federal Government to drop its ego, accept UTAS as a payment solution in all tertiary institutions in Nigeria whose functions and structure are different from the mainstream ministries.”