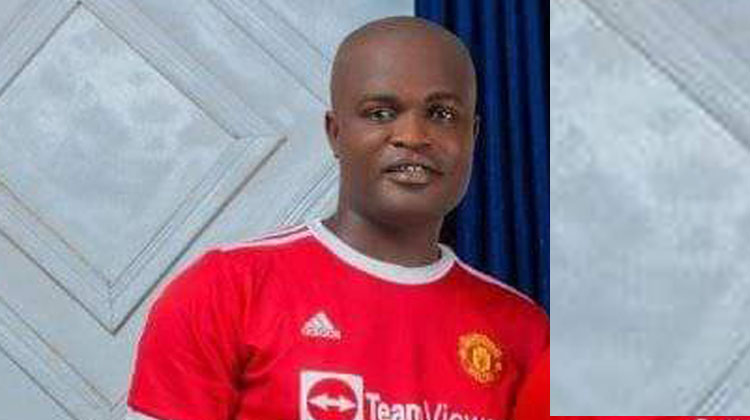 Gunmen have shot and killed an Abakaliki-based businessman, Issac Chukwu, a week to his wedding.

The deceased who deals in provisions was allegedly killed by suspected assassins in Abakaliki, the state capital on Monday night.

Chukwu, according to a relative, had concluded arrangements for his wedding to his fiancée, Favour Chioma, who was with him when the gunmen killed him.

The relative who quoted the fiancée said Chukwu was shot at night after closing one of his shops.

“He has a shop at International Market where he deals in provision goods. He owns another joint at Chukwuma Ofeke street Ameke Aba.

“The incident according to the fiancée happened at 9pm when they closed the shop and were about to enter their vehicle.

“Some boys accosted them, fired shots into the air, then ordered the guy to lie down and then shot him 3 times, collected the fiancée’s phone and left,” the relative said.

The pre-wedding pictures with the fiancée have gone viral on social media following his death.

Also, the wedding invitation published on a website indicated that the traditional wedding was to take place on April 21 while the white wedding was slated for April 23.

The state Police Public Relations Officer, Mrs Loveth Odah, said she was not aware of the incident.

She promised to get back to our correspondent after contacting the Officer-in-charge of the area.

She was yet to do so as of the time of filing this report.