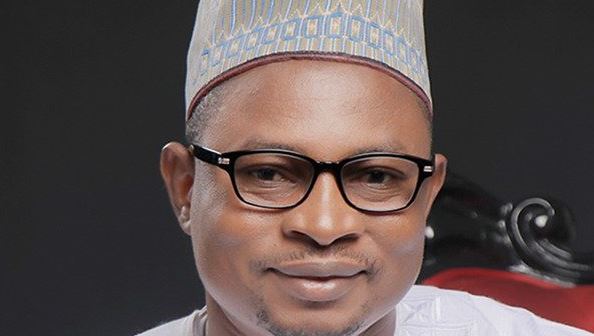 A governorship aspirant in Benue State on the platform of the Peoples Democratic Party in the 2019 elections, John Tondus, Tuesday in Abuja, blamed the current security challenges on the failure of state governors to approve Local Government autonomy.

Tondus made the assertion shortly after receiving an award of recognition from the National Association of Northern Nigerian Students as an Icon of Societal Development.

According to the PDP chieftain, Local Government Areas nationwide have become dormant because the governors have stifled their autonomy.

He, therefore, called on the National Assembly to do everything within its power to breathe life into the third tier of government because it is the closest to the people.

Tondus said, “It is state governors who are responsible for the insecurity that is taking place in this country today. Because, if the local government system is functional, they will be in a position to recruit a local vigilante that knows every nook and corner of the LGA and be able to identify where criminals are hiding.

“But they are not empowered to do that. So, even if they are willing, they won’t be able to achieve that because the state governors are taking the resources meant for the local government.

Asked if granting autonomy to local governments would reduce the spate of killings experienced at the grassroots, Tordu expressed doubts saying the killings would still continue unless the governors are willing to make policies that work for the interest of the people.

“Now, we are talking about insecurity which is an emergency situation. Even the process and procedures the local government chairman will use to reach the governor…how will you be able to address the issues as chairman after being referred to as the Chief Security Officer of the local government on paper.

“That is the reality, that you are not the chief security officer of the local government. So, lack of autonomy of the LGA contributes 75-80 per cent of insecurity we are facing in our country,” he stated.