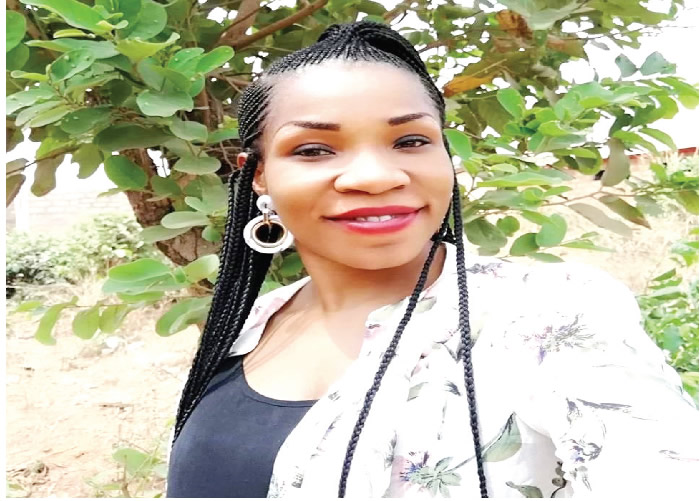 The family of a businesswoman, Fatima Isa, have demanded justice after she died during a fibroid surgery at the Felobam Alpha Clinic in the Mafoluku area of Oshodi, Lagos State.

PUNCH Metro gathered that the victim, alongside her sister, Queen, left their hometown in Auchi, Edo State, and travelled down for the surgery at the medical facility.

When the sisters got to the hospital last Thursday, Fatima was admitted and Queen slept over at the hospital.

Speaking to our correspondent, Queen said the management of the hospital demanded N190,000 for the surgery, adding that she left her sister in their care to withdraw the money.

She said, “The money was in my account, so, I went to the bank, withdrew the money, but when I returned to the hospital around 1.35pm, they had already taken my sister to the theatre to perform the surgery despite not signing any form.

“When I did not hear from them for four hours, I called one of the nurses to know what’s happening but was told that they were cleaning her up. Around 5pm, the doctor walked out of the hospital and as I asked after my sister, she said she was OK.

“Later, they brought my sister out. But when I saw my sister, she was breathing abnormally. I quickly alerted the doctor and nurses and the person assisting the doctor came and started hitting my sister’s laps.

“When my sister shook her head, the assistant doctor said she was OK, simply because she shook her head. But as he stepped out, she started breathing heavily and all of sudden, she stopped breathing and that was how she died.

“I quickly called the doctors and nurses again. When they rushed in, they said I should go out, but I refused. I started shouting and crying. I called one of my sisters, Kate, and she came around 8pm. We both slept where Fatima’s corpse was dumped in the hospital.

“The doctors and nurses just abandoned us there. Early in the morning, I called my sister in Asaba, who told us to call our cousin, Momoh, who was in Lagos. We want the government to help us get justice for what they did to my sister. We heard the person that operated on my sister is not even a doctor.”

Momoh alleged that the doctor who performed the surgery was an impostor.

She said, “Fatima’s last words while gasping for breath was ‘God have mercy on me.’ When Queen alerted the doctor as she was breathing abnormally, they gave her an injection, but she continued struggling to breathe and died.

“When she called us, we rushed to the facility. I became angry because the whole place was worse than an abattoir. We asked the doctor what happened and he told me that after the surgery, she developed cardiac arrest and died.

“I asked the cause of the cardiac arrest, but the doctor was just speaking like an illiterate and could not even make a complete sentence, and he is running a hospital in Lagos State of all places.

“We asked for her file and they brought out a paper, but there was nothing in the file to indicate that a test was carried out before the surgery. We asked who performed the surgery and we were told one Lawrence, and that he works with LASUTH.

“We collected Lawrence’s phone number, but he didn’t pick his call. We later got to know that he is a nurse and not a doctor. We got the death certificate, which was signed by Lawrence, and reported at a police station in Mafoluku because we want justice.”

In a video clip obtained by our correspondent, one Felix, who was said to be running the facility, was heard telling Momoh that Fatima died of cardiac arrest.

However, calls and a text message sent to Felix to get a reaction regarding the circumstances surrounding the victim’s death were unanswered.

Our correspondent contacted Lawrence for a reaction, but he did not take his calls and had yet to respond to a text message regarding the incident.

The state Police Public Relations Officer, Benjamin Hundeyin, said two suspects had been arrested in connection with the death of the businesswoman.

He said, “Two people, including the nurse that did the operation, have been arrested. They have been transferred to the State Criminal Investigation and Intelligence Department, Yaba, for further investigation.”