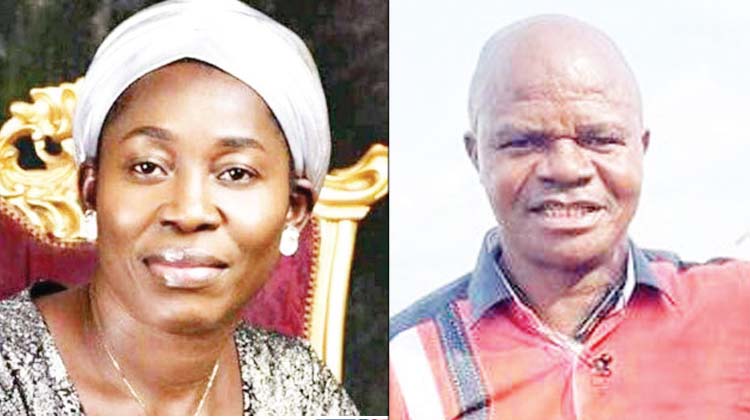 She spoke on Wednesday while she featured as a guest on NTA’s Good Morning Nigeria’s breakfast show monitored by The PUNCH.

According to the minister, Peter, who is now in police custody, physically assaulted his late wife and her four children.

Tallen noted that the children of the deceased opened up to her when she visited the Abuja residence of the late singer this week.

She said the children told her that their late 42-year-old mother had no bank account of her own as all her proceeds were usurped by their father.

The minister said, “Honourable member, the deputy chief whip, happens to come from the late Osinachi’s village and she was out of town (and when she came back), she was in my office to thank me for the visit and she demanded that I should ask one of my aides to take her.

“I asked my CSO (chief security officer) to take her and when they got to the house, with the encouragement I gave the children, they are encouraged to speak out.

“So, more revelations are coming out and (one of) the sons went in and brought out an album; he’s (Peter) been married to another woman. You can imagine collecting money from her (Osinachi) and treating this woman as a beast of burden.”

The minister vowed that justice would be served on the matter as it would be followed to a logical conclusion.