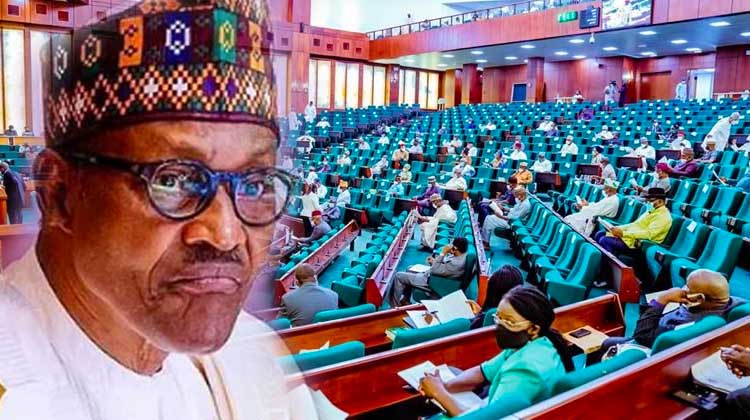 One week after a marathon meeting with leaders of Nigeria’s security architecture, the House of Representatives, on Wednesday, lamented the rising spate of insecurity in several parts of the country especially Benue, Taraba and Plateau states.

Members of the House took turns to criticise the action and inaction of the regime led by the President, Major General Muhammadu Buhari (retd.), restating their earlier call for a declaration of emergency on security.

The leadership of the House and security committees had on Tuesday last week met with security chiefs over the growing insecurity in Nigeria, especially on the recent attacks on the Kaduna International Airport and an Abuja-Kaduna train.

The meeting, which was held behind closed doors, lasted over four hours.

However, the lawmakers returned to the chamber on Wednesday to lament the incessant killings and abductions by terrorists across the country.

Gagdi partly said, “We were elected by the people to represent them here, with a specific mandate mentioned in the Constitution. It begins to beat my imagination whether that function donated (sic) to us is rarely being practised by all the tiers of the government. Before we do anything, the first responsibility is the security of life and welfare of the people, then any other thing.

“Nigerians are being killed on a daily basis. The four angles of Nigeria…nowhere is safe. What is beating my imagination more is that aside from the killings, who is responsible? Not in terms of the people that are committing those atrocities; the Nigerian government has come out on different occasions to say they know them. They call them terrorists, bandits and Boko Haram in some regions. ‘Who is responsible’ is the question.”

The lawmaker added, “We have a President, we have governors, we have the National Assembly, we have Senators and Representatives put together. Who is responsible for the safety and security of lives and properties of the people of this country? Of course, without any fear of political misrepresentation, it is Mr President.

Gagdi further lamented that the National Assembly has kept appropriating more funds for the security forces, while nobody is held accountable for the growing insecurity in the nation.

“There must be someone somewhere that has neglected their responsibility or discharged their duty to the best of their ability,” he stated.