After rejecting being a board member, Tesla chief Elon Musk, on Thursday, launched a takeover bid for Twitter, insisting it was a “best and final offer”.

“Twitter has extraordinary potential. I will unlock it,” Musk wrote in a filing to US regulators, adding the site has the possibility to be “the platform for free speech around the globe.”

Twitter’s board said it would carefully review what it termed Musk’s “unsolicited, non-binding” offer and decide on a course of action that was “in the best interest of the company and all Twitter stockholders.” Elon Musk, who is the world’s richest man, recently purchased around 73,486,938 shares of Twitter on or before March 14, making him the largest shareholder of the company.

The Vanguard Group, which is an investment advisor company based out of the United States, is the second-largest shareholder in Twitter, with around 70,375,259 shares.

Morgan Stanley is an investment bank and financial services company which is based out of New York, US. The company owns as many as 70,157,074 shares of Twitter. 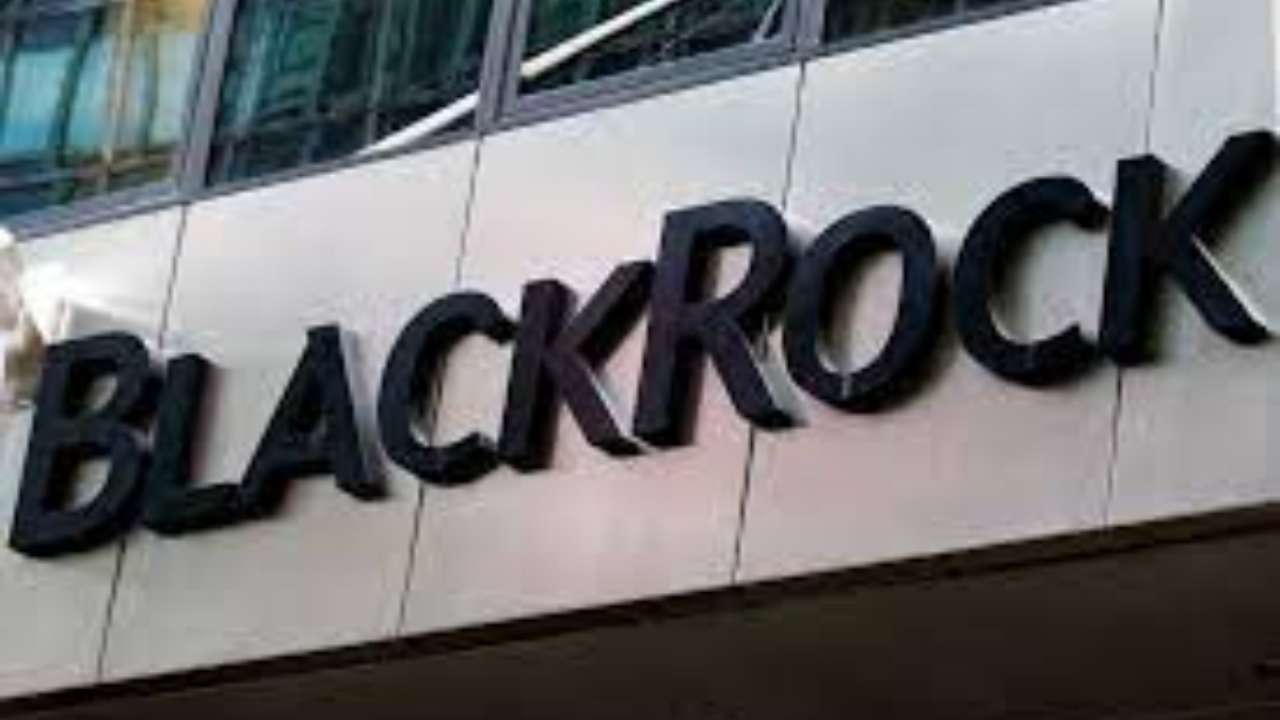 BlackRock Inc. is one of the largest American multinational investment management corporation and it owns around 51,858,827 shares of Twitter currently. State Street Corporation, which is an American financial service and bank holding company, is one of the largest shareholders of Twitter, owning as many as 36,363,324 shares. 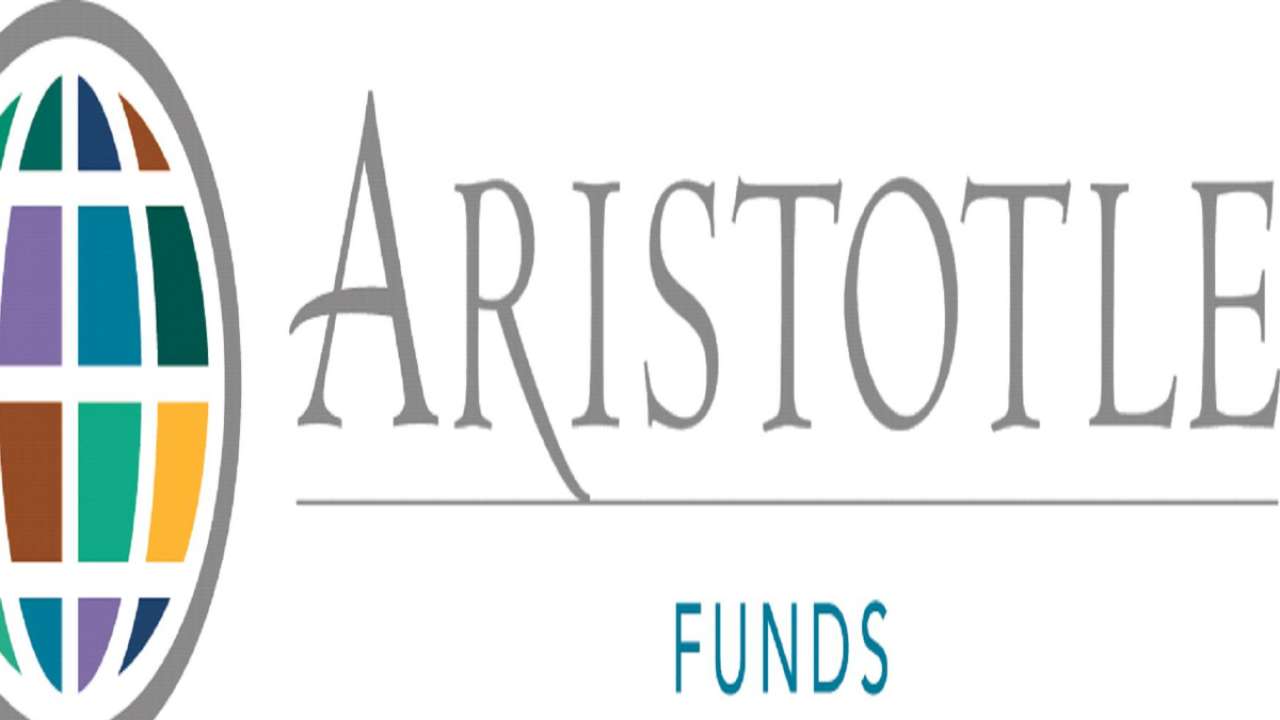