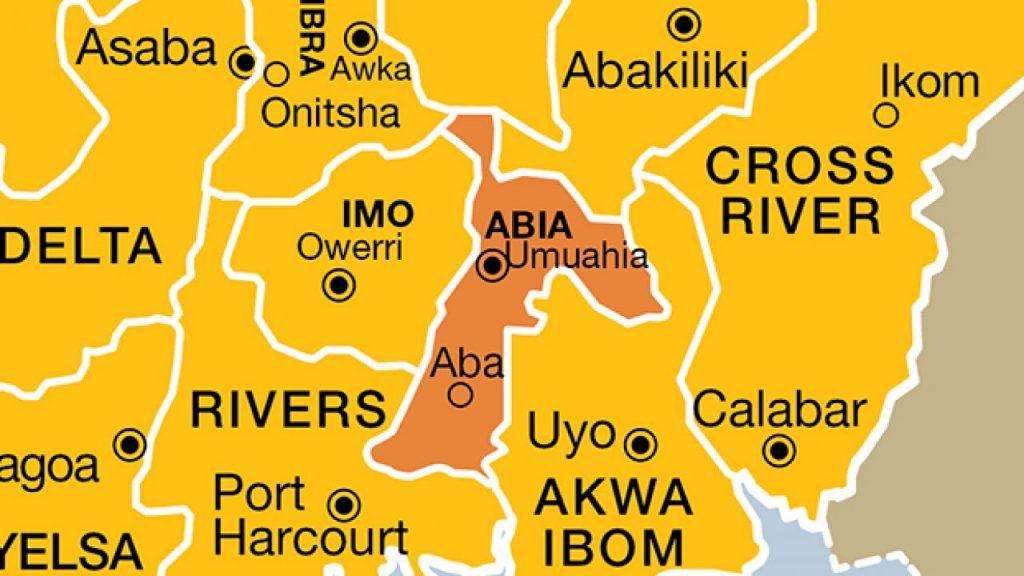 The former Vice Chancellor of the Abia State University, Uturu, Prof. Uche Ikonne, on Thursday declared his ambition to run for the governor of the state in 2023.

In a declaration speech at the Secretariat of the Peoples Democratic Party in Umuahia, Ikonne said he had something extra to offer than the other aspirants.

According to him, the extra things include experience, commitment, maturity and excellence.

He said he garnered the qualities through his discipleship to notable past leaders in the state in the academics and larger society.

Ikonne also said that his headship of the university and Abia State Polytechnic, Aba further helped to equip him for greater leadership challenges.

He said that he was coming to build on the foundation laid by Gov. Okezie Ikpeazu’s administration.

He promised that the state under his watch would witness massive infrastructure development.

The governorship hopeful urged the party’s leadership to consider him for the ticket, saying that he had the capacity to win the race for PDP.

Responding, the Chairman of the party, Chief Alwell Okere, expressed delight over the quality of aspirants that had so far declared their aspirations to run on the party’s platform.

Okere said that the development provided the party with multiple choices of quality aspirants to choose from.

He assured the aspirants that the party had resolved to provide a level playing field to ensure that only the best got the ticket because of “the enormity of the battle ahead”. (NAN)