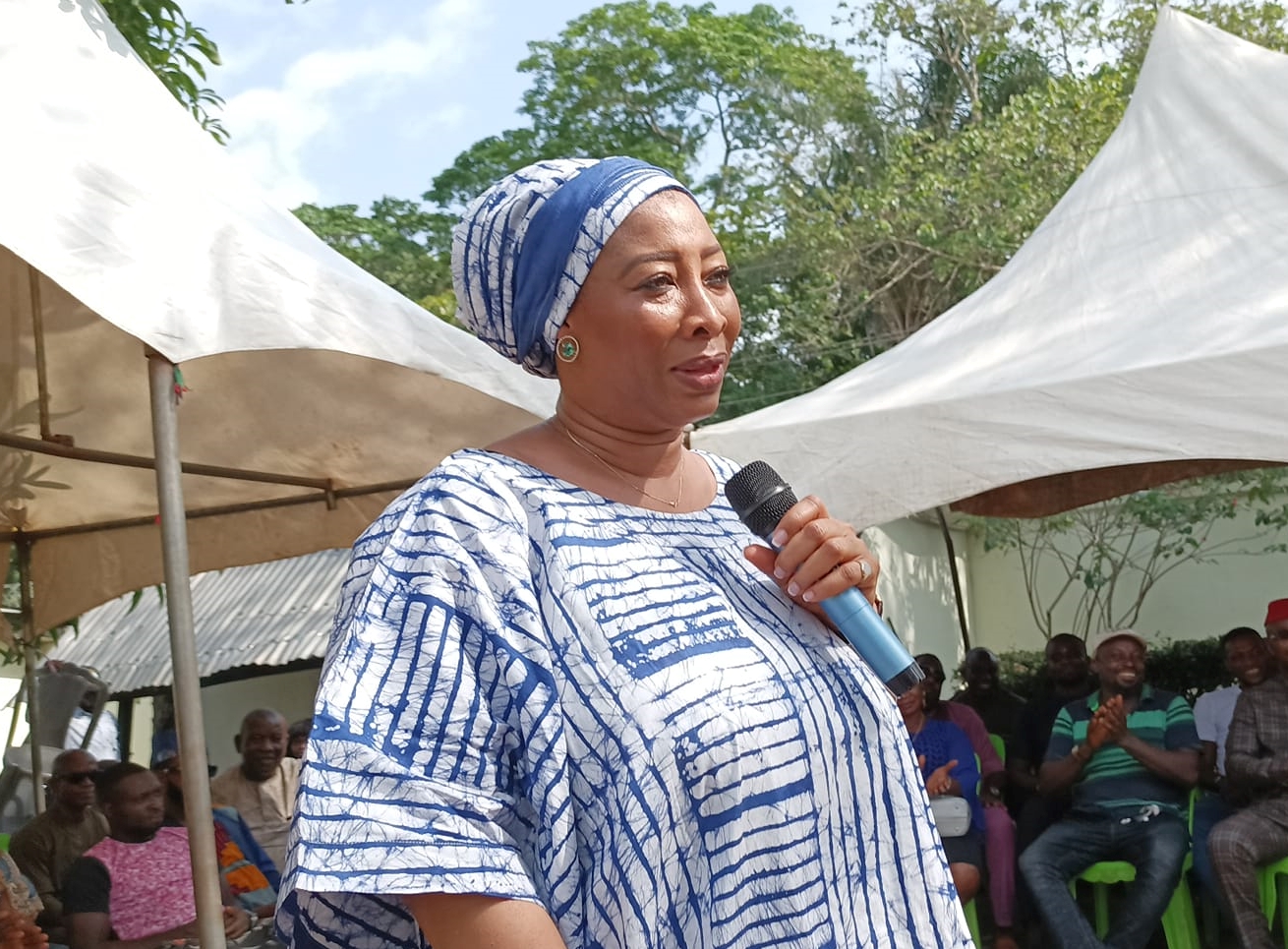 A former member of the House of Representatives for Bende Federal Constituency in Abia State, Hon. Nnenna Ukeje, has lamented the dearth of women in Nigerian politics, stating that men structured the game to fit themselves.

Ukeje, a member of the Peoples Democratic Party who lost his seat to Chima Anyaso in the last party primary, added that she wanted to return to the Green Chamber to provide leadership with a human face to her constituents.

Speaking after declaring her intention to contest at Alayi, her country home in Bende LGA, Ukeje said, “The lack of women in legislatures is phenomenal and a natural pandemic that women are washed away.”

Ukeje noted that patriarchy, poverty, and expensive politicking, among others, contributed immensely to that scenario, adding “If there are no sorts of intervention to open spaces for women, it is going to be more difficult”.

She pointed out that 32 per cent of countries in the world have a sort of policy for women through fiat, legislation or policy, adding in Nigeria, “a short term intervention is needed or the gap will continue to widen”.

The former lawmaker expressed her unhappiness when the gender-related bills were turned back at the National Assembly, stating that she was not surprised.

Ukeje expressed her belief that women would proceed with the bill, pointing out that the country would have a better government with more women in politics.

According to her, “Men calibrated women into not voting for themselves as more men are in the competition.” She expressed her happiness that more women had started to do the right thing.

“I have never seen the deluge of women coming out in defiance, buying forms. It is amazing.

“Leadership is synonymous with men, while politics has men’s image, but has to turn it back in favour of women,” she stated.

On her chances of winning the incumbent, Ukeje said her constituents had served two masters and now know the best, adding “they need people with a human face.

She said her “declaration is for leadership with a human face”, and to put smiles on the faces of constituents “through giving back to the society and elevating the people” who gave her their mandate.