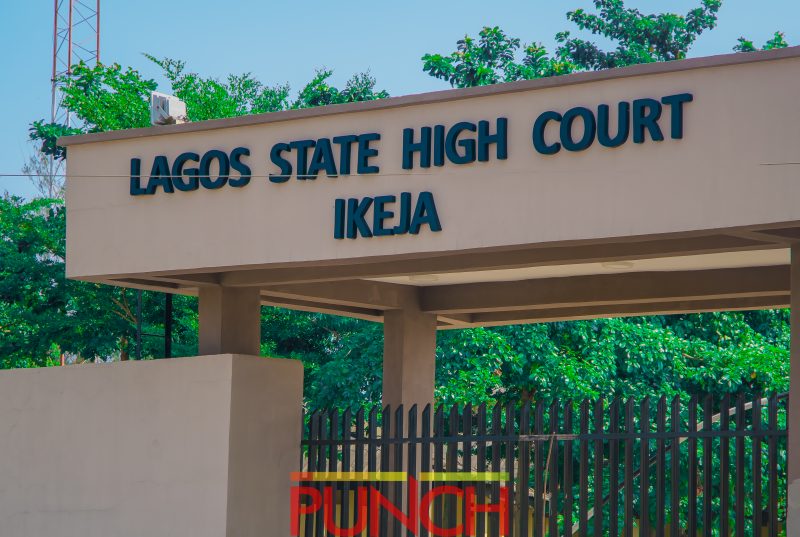 A three-man panel of the Court of Appeal, Lagos Division, led by Justice Peter Affem, on Wednesday upheld the appeal of the Economic and Financial Crimes Commission and dismissed the ruling of a Federal High Court in Lagos in the case involving a former Executive Director, Projects, Niger Delta Development Commission, Tuoyo Omatsuli.

Omatsuli is facing prosecution alongside Francis Momoh, Don Parker Properties Limited, and Building Associates Limited on an amended 45-count charge bordering on conspiracy and money laundering to the tune of N3.6 billion.

The judgment delivered by Justice Festus Ogbuinya held that the ruling of the Lower Court dated November 11, 2020, discharging the respondent of the money laundering charges “is hereby set aside, and he shall enter into his defense accordingly on the same counts.”

The Appellate Court, however, discharged Omatsuli on counts 27, 28, and 29 of the charge.

The defendants had pleaded not guilty to the charges.

In the trial, the prosecuting counsel, Ekene Iheanacho, called 16 prosecution witnesses, the last being Segun Temitope, a staff member of the Special Control Unit against Money Laundering, who gave his testimony on July 7, 2020.

However, rather than open their defense, the defendants filed a no-case submission, which was heard on October 12, 2020, while the ruling was reserved till November 11, 2020.

In his ruling on November 11, 2020, Justice Saliu Saidu had discharged Omatsuli, saying, “I have gone through the charges preferred against the defendants as well as the evidence of all the 16 prosecution witnesses and I found no reason for the first defendant to enter the defence. Accordingly, the first defendant is hereby discharged.”

The Judge, however, held that the other defendants had a case to answer, but the EFCC appealed the ruling of the lower Court.

The EFCC spokesman, Wilson Uwujaren, said in a statement that “the Appellate Court, also today, dismissed the applications of Momoh and Building Associates Limited seeking to set aside the ruling of the lower Court on their no-case submission.

“The appellate court, in its ruling, however, affirmed the ruling of the lower court on the no-case submission filed by both Momoh and Building Associates on the grounds their appeal “is bereft of merit” and ordered them to enter their defence, accordingly.”