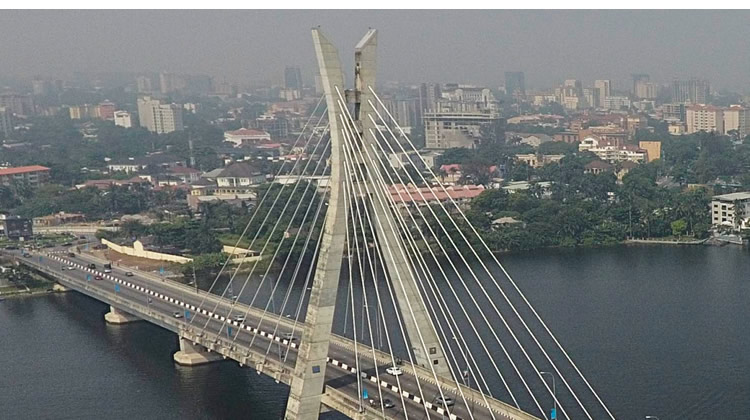 Two high-rise buildings in Ikoyi, Lagos are at risk of collapse after failing experts’ integrity test, The PUNCH has learnt.

The PUNCH had reported earlier how a high-rise building under construction by Fourscore Heights Limited along Gerrard Road in Ikoyi collapsed on November 4, 2021, killing at least 44 persons.

It was also reported that the Lagos State Government had accepted 26 recommendations of the Toyin Ayinde-led panel that investigated the collapse of the 21-storey building which also killed the developer of the construction project, Mr. Femi Osibona.

According to Chukwurah Godfrey, a member of the tribunal set up to investigate the Ikoyi building collapse, the tribunal, upon concluding due investigations with regard to the factors that led to the collapse of the high-rise building, submitted its report to the Lagos State Governor, Mr Babajide Sanwo-Olu.

Sanwo-Olu had set up a committee to review the report and produce a white paper to that effect.

Godfrey said, “When we submitted our report, the government set up a four-man committee to review our report and come up with a white paper, which they did.

“The committee came up with a white paper and accepted almost all of our recommendations except two. The ones that they accepted are the ones we are now waiting for and hoping they implement.”

He added that integrity tests conducted on some of the adjourning buildings revealed that the high-rise structures were at risk of collapse due to structural inadequacies and professional ineptitude on the part of the developer.

He said, “There are two standing towers, 15 floors each on that compound by the same developer and another one which is the gym house on six floors.

“Based on the structural designs that were made, we conducted some tests and those tests indicated that the two standing towers which are not fully loaded yet with dead load; by the time they are fully loaded with dead load, some columns on the first floor and ground (floor) will fail, and when they fail, of course you know that the building will come down.”

Godfrey said when his team simulated the design and the quality of concrete that they had used on the other ones, it was noticed that some columns had collapsed on the ground and first floor.

“When you impose live load on when the building is fully loaded, then you have more failure. So in such a situation, there is no way we would recommend that people should occupy that structure,” he stated.

Similarly, a source at the Lagos State Physical Planning Permit Agency, who did not want to be named, also confirmed to The PUNCH that the adjourning buildings to the collapsed structure along Gerrard Road failed integrity tests conducted in line with the investigations of the panel.

The source said, “The test they conducted on the other two buildings failed. A test was carried out on other buildings surrounding the structure and they failed that test.”