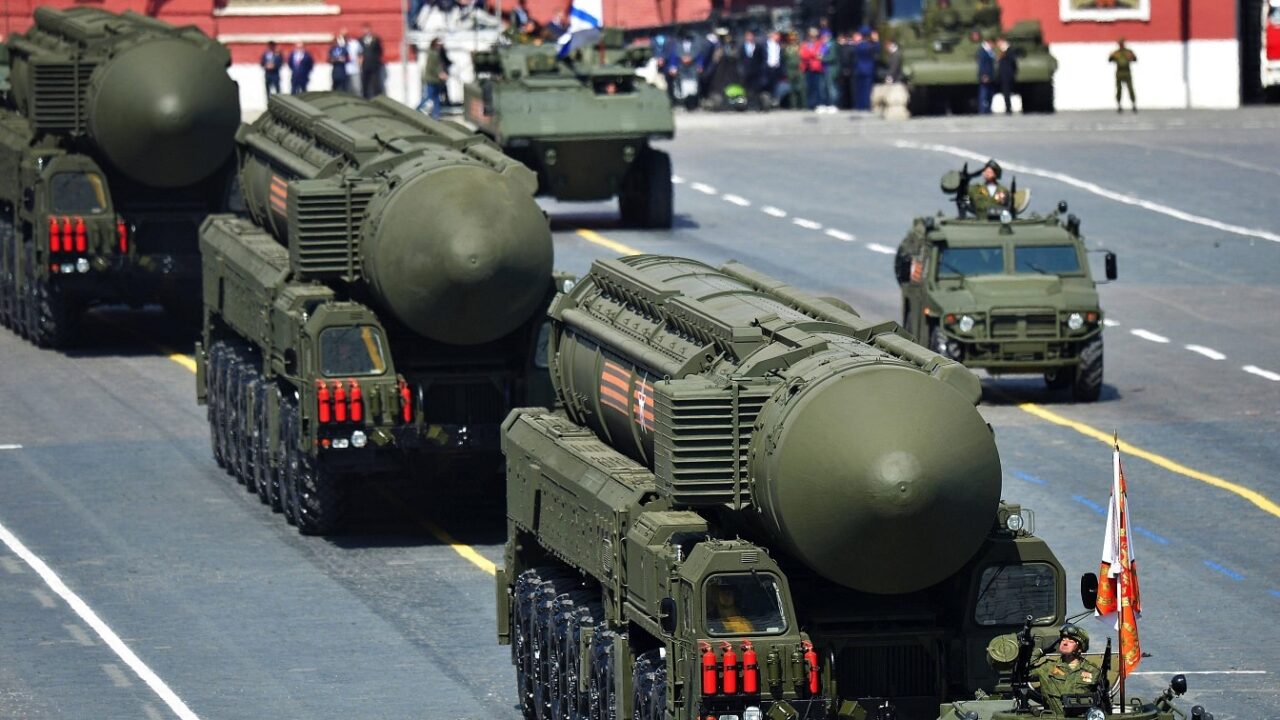 Medvedev, who was the deputy chairman of Russia’s security council and president from 2008 to 2012, posted on Telegram that if any of the countries joined, it would more than double Russia’s land border with the NATO members.

“Naturally, we will have to reinforce these borders,” he said.

“In this case, it would not be possible to talk anymore about the Baltic non-nuclear status. The balance has to be restored,” he said, indicating that Russia would be entitled to deploy nuclear weapons in the region.

The former president said Russia would “seriously reinforce its group of ground forces and air defences and deploy significant naval forces in the Gulf of Finland”.

Kremlin spokesman Dmitry Peskov, when asked about the comments by journalists, said “this has been talked about many times” and President Vladimir Putin has issued an order on “reinforcing our western flank” due to NATO’s growing military potential.

On whether the reinforcement would include nuclear weapons, Peskov said, “I can’t say… There will be a whole list of measures and necessary steps. This will be covered at a separate meeting by the president”.

Moscow’s military actions in Ukraine have sparked a dramatic U-turn in public and political opinion in both Finland and Sweden over long-held policies of military non-alignment.

Finland said this week it would decide whether to apply for NATO membership within weeks, and Sweden is also discussing membership.