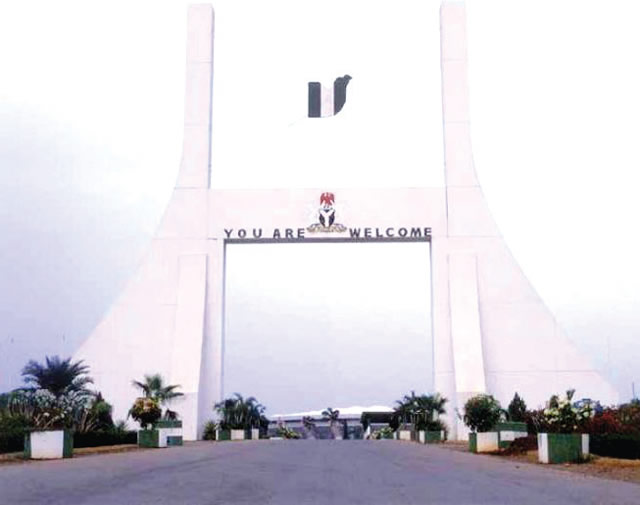 The Executive Secretary of the Federal Capital Development Authority, Shehu Ahmad, has accused developers in the territory of distorting the city master plan and causing floods.

Ahmed vowed that all houses built along flood plains in the city would be demolished.

He also called for a joint stakeholders conference to address all the perceived violations before the onset of the rainfall.

Ahmad spoke during the visit of the management of the Federal Capital Territory Emergency Management Agency to his office.

These were contained in a statement on Friday by FEMA’s spokesperson, Nkechi Isa.

“The Executive Secretary assured on his commitment to work with FEMA to remove all illegal developments along flood plains.

“Noting that unscrupulous developers were erecting structures in undesignated areas, thereby distorting the master plan, the Executive Secretary vowed that such buildings would be demolished.

“He further gave his commitment to ensuring a habitable and beautiful FCT that is free from floods. Based on that, he directed a Joint Stakeholders Conference immediately to address all the perceived violations before the onset of the rainfall,” the statement read in part.

The Director General of FEMA, Abbas Idriss, expressed concerns at incidents of flooding in some parts of the city while the rains had not fully started.

Idriss stressed the need for a proactive effort to save lives and property when the rains began.

He said, “Previous assessment shows infractions, diversion of water, building on waterways, and many other distortions to the Abuja Master plan. If we are going to build, let us build based on the building codes. FCDA, as the custodians of the development of Abuja, should bring all stakeholders together to do the needful in addressing these distortions.”

The FEMA boss also emphasised the need for estates and communities in the FCT to establish response plans and own up to their environment.