Afuape noted that this is necessary to address the increasing rate of unemployment in the country.

The commissioner made this disclosure while responding to concerns raised by the head of The Muslim Congress in the state who paid him a visit.

The NYSC scheme was established by the then military government headed by General Yakubu Gowon (rtd) shortly after the civil war to facilitate integration.

Our correspondent learnt that the Waali of TMC in Ogun State, Dr. Abdulrazaq Ogunmoye had earlier lamented the rate of unemployment in the country.

But, Afuape while addressing the group, advocated for the review of the one-year mandatory national service. 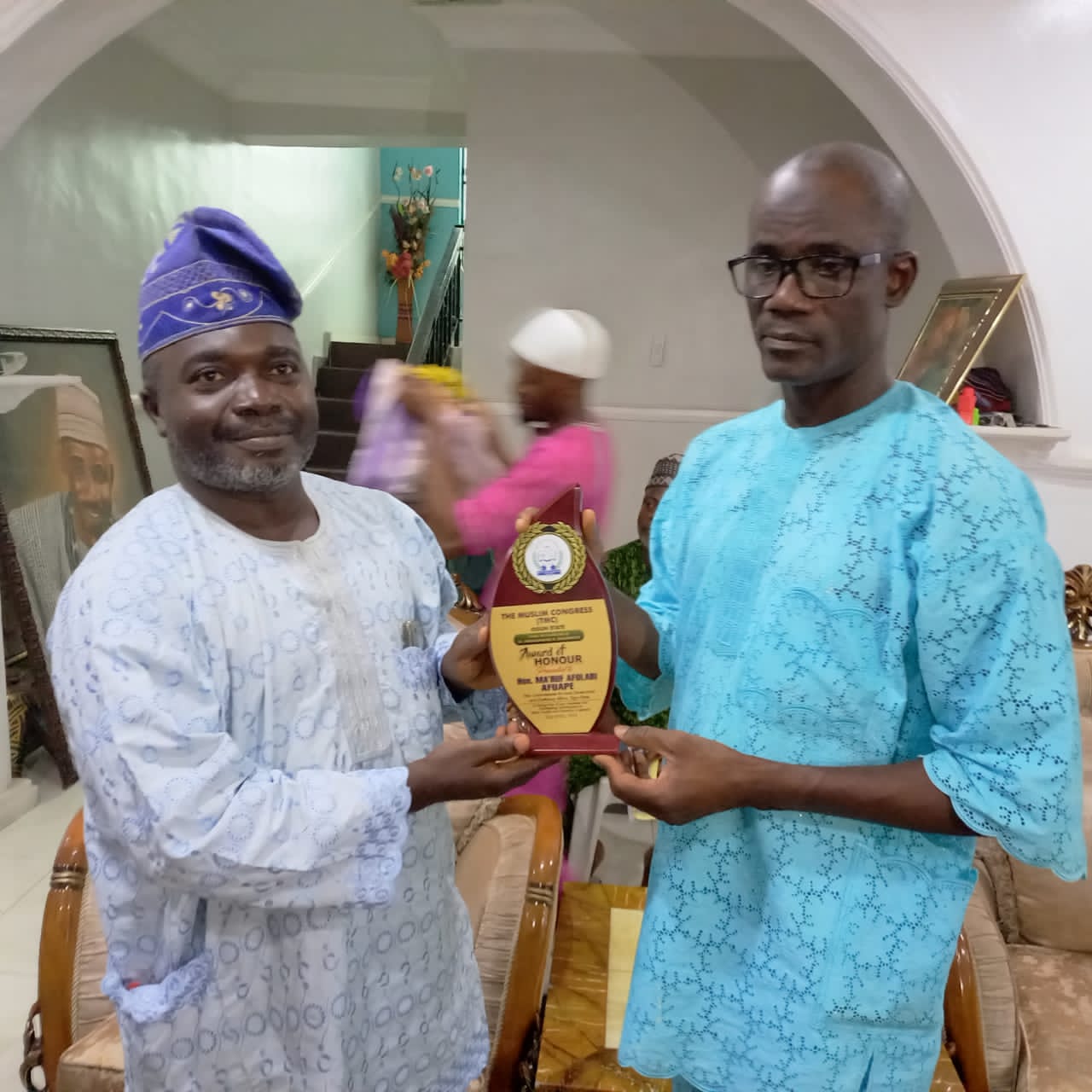 He said that the scheme should be reviewed to allow graduates to engage in small and medium scale enterprises.

He advised the federal government to increase the monthly allowance given to the corps members.

Afuape said this will allow the corps members start a small-scale business immediately after the service year.

Afuape said, “NYSC was established to promote the unity of Nigeria. Is NYSC still necessary?

“Are we still achieving the objective? No year without the death of one corps member or the other.

“I want someone to convince me that the programme is still relevant.”

The state coordinator of Zakat and Sadakat Foundation, Alhaji AbdurRahmon Kewulere-Anifowose commended Afuape for accepting to be one of the patrons of the foundation.

He added that the commissioner has influenced many people to embrace the practice of paying Zakat as at when due.