Breaking News
Home
Featured
VIDEO: I had just N3500, says father of quadruplets who ran away after delivery 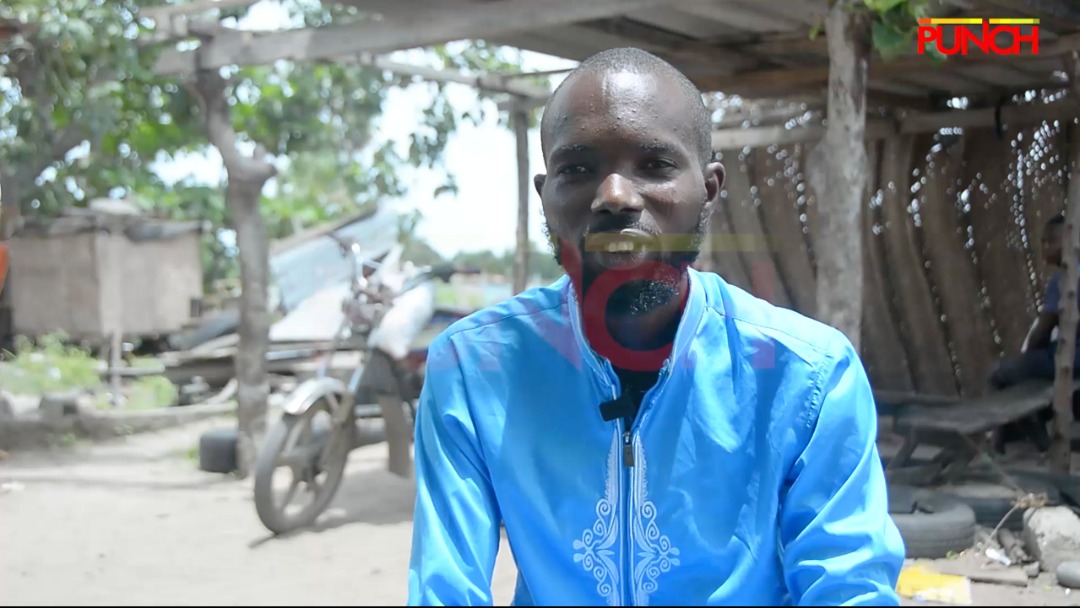 A father of quadruplets, Abdullahi Cisse, tells us why he ran away after his wife was delivered quadruplets.

Cisse revealed that the first time an ultrasound scan was done, it showed that they would have twins. Subsequent scans, however, showed three and four babies respectively.

After his wife was delivered and he was informed of the birth of his quadruplets, he told his friends who were with him that he wanted to get something outside but they suspected he wanted to run away, so, they trailed him.

He said he had only N3,500 on him on the day of their birth. Cisse is seeking a job so as to be able to take care of his children.