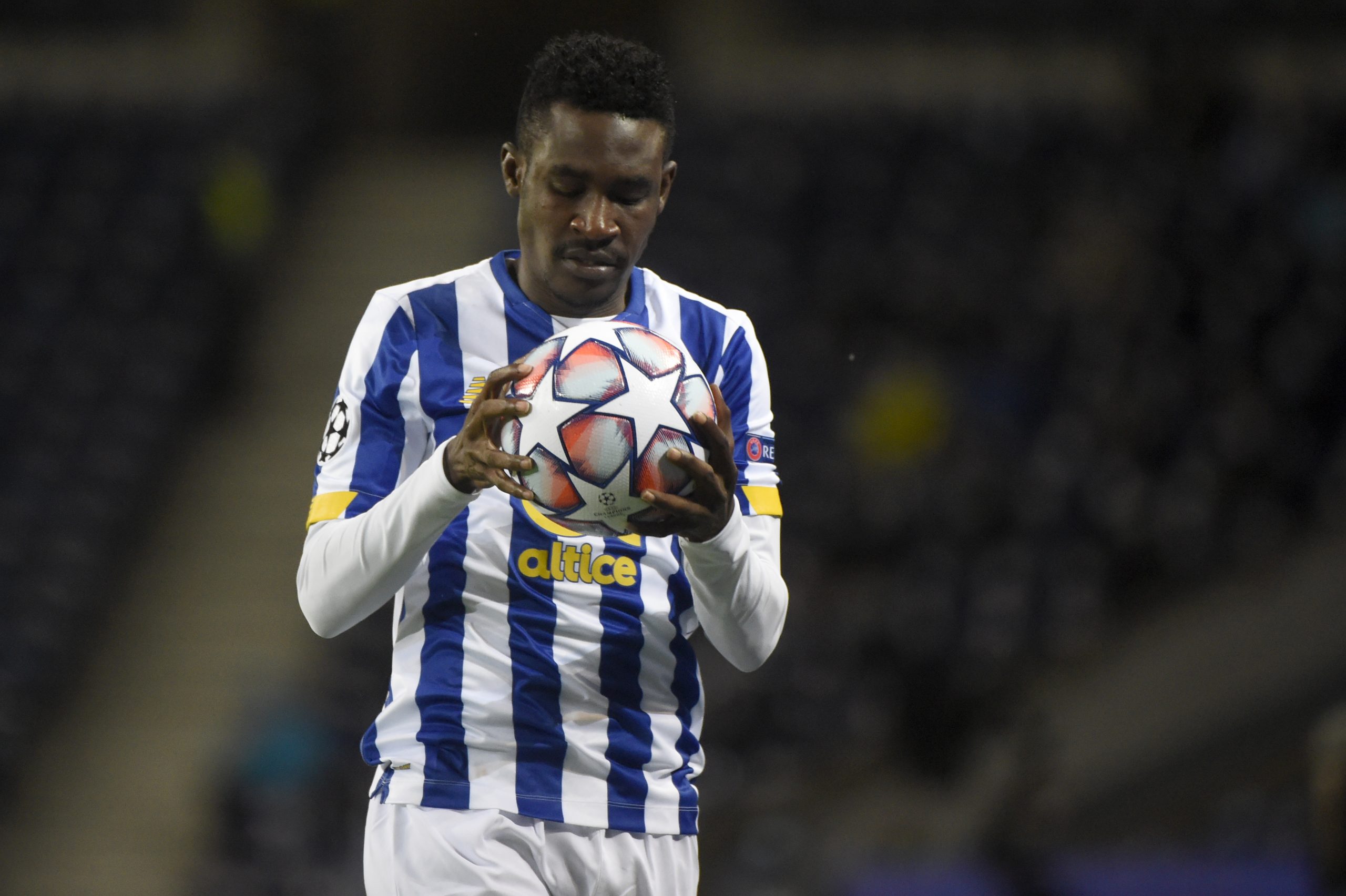 Zaidu Sanusi is still in the moon after winning the Primeira Liga, describing the triumph as the most important of his life, PUNCH Sports Extra reports.

The defender was the hero for FC Porto in the Portuguese Clasico win against Benfica at the Estadio da Luz on Saturday.

The Nigeria international scored a late and decisive goal that handed Porto their 30th league title in their history.

In the fourth minute of stoppage time, the left-back finished off a counter-attacking move by winger Pepe with a fine volley to give Porto all three points against hosts Benfica and claim a 30th Portuguese title.

For his heroics, the Nigerian was awarded the Man of the Match award.

Though delighted with the award, the 24-year-old defender said he felt thrilled to have the Portuguese league title, describing it as the most important thing in his life.

“Thank you very much for the man of the match award, the most important thing in my life was the championship we won today (Saturday),” Zaidu was quoted as saying on the club’s website.

The Primeira Liga title was the second title the player has won since joining the Portuguese club in the summer of 2020 after winning the Supertaça Cândido de Oliveira in December 2020.

Porto will be able to crown their season with a double, when they face Tondela, 16th in the league, in the Portuguese Cup final on May 22.