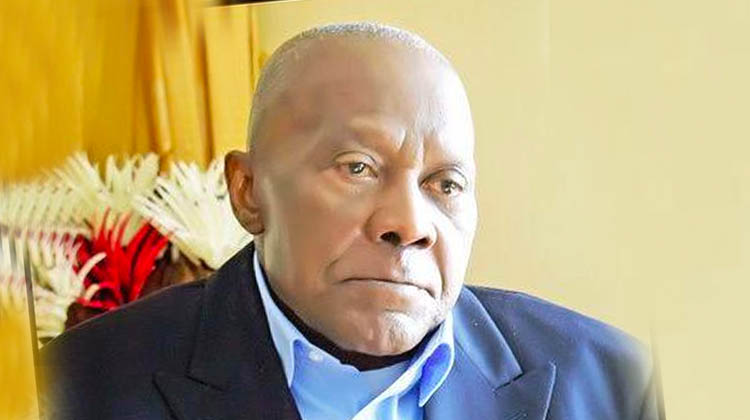 Kogi State Governor, Yahaya Bello, has mourned the death of a former and longest serving senator from Imo State, Chief Francis Arthur Nzeribe, who passed away on Saturday at the age of 83.

Governor Bello in a condolence message on Sunday signed by his Chief Press Secretary, Muhammed Onogwu, condoled the people and Government of Imo State while describing the deceased as a true patriot and a dedicated public servant.

He noted that Chief Arthur Nzeribe not only distinguished himself in service but also contributed his meaningful quota to first the senatorial district which he represented for many years and by extension, his state and the nation at large.

Senator Nzeribe was also remarkably remembered as a major player in the country’s financial sector as early as the age of 22 before he rose to become one of Nigeria’s most powerful and influential politicians, who in 1999 was elected to the Senate to represent Orlu.

While condoling with the families, friends and associates of the late astute politician, Bello prayed for God to grant the family of the deceased the fortitude to bear the painful loss.