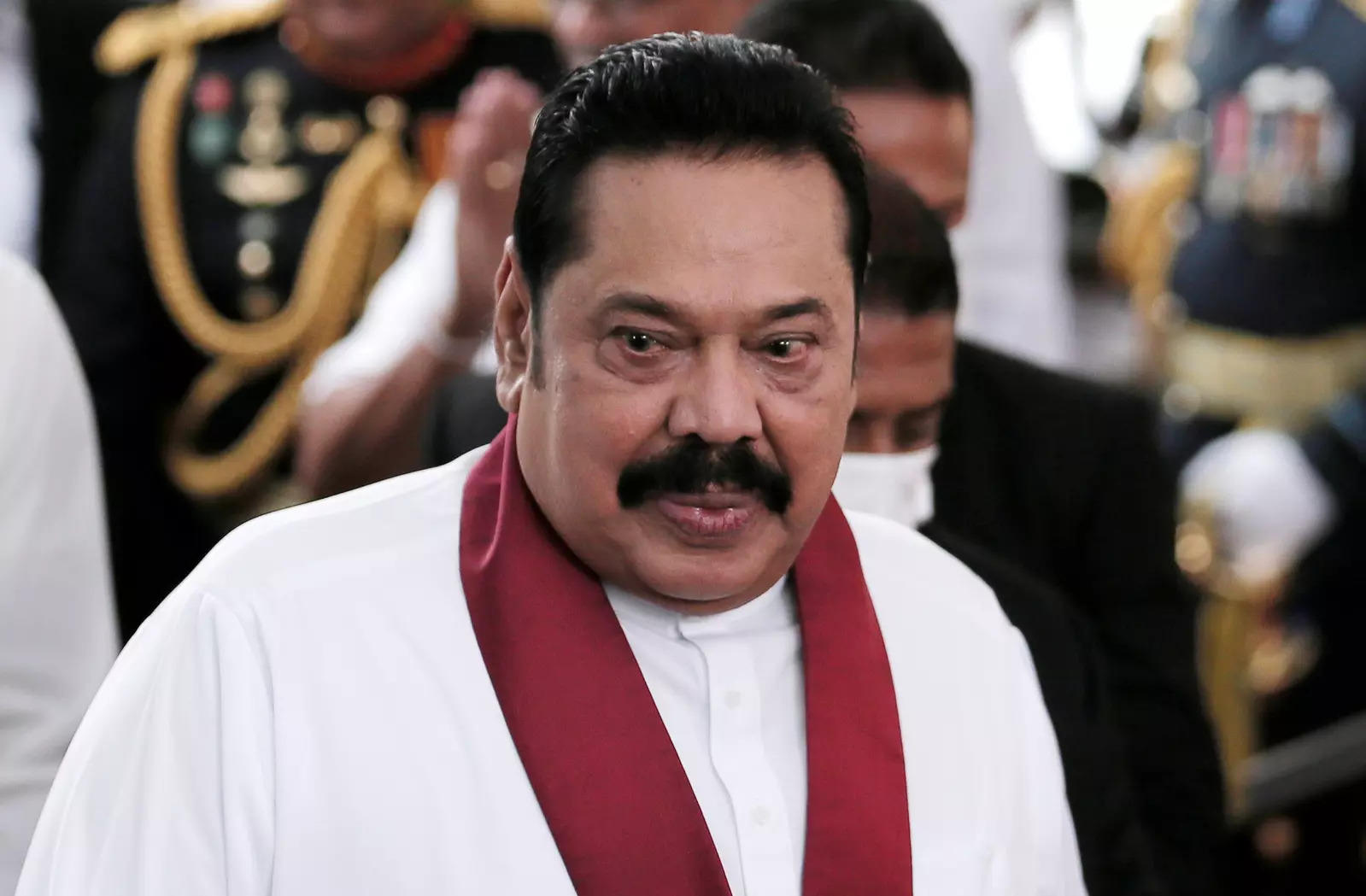 The 76-year-old sent his letter of resignation to his younger brother President Gotabaya Rajapaksa clearing the way for a “new unity government”, spokesman Rohan Weliwita said.