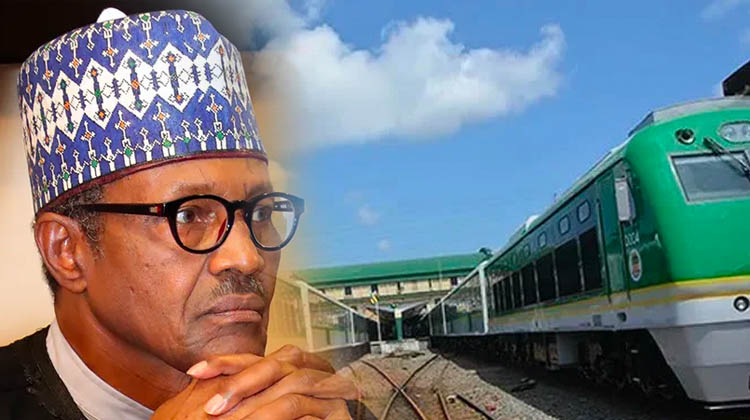 Nigerians have condemned the Federal Government, led by the President, Major General Muhammadu Buhari (retd.) over its condolence message to Egypt on a terrorist attack that took place in the Sinai Peninsula, North-East of the country, on Saturday.

The Nigerian Ministry of  Foreign Affairs had issued a release, dated May 9, commiserating with the Government of Egypt over the attack.

Reacting to the development, Nigerians on Facebook and Twitter called it a misplaced priority, adding that several Nigerians were killed every day and the government had not cared about them.

“This heinous and condemnable act further reinforces the importance of strengthening the collective efforts of the international community towards the elimination of terrorism and all forms of extremism from our societies.

“Nigeria stands in solidarity with Egypt in these trying times and prays for the repose of the souls of the departed, and the speedy recovery of the injured.”

Reacting on Facebook, human rights activist and presidential aspirant of the African Action Congress, said on his Facebook, “Muhammadu Buhari doesn’t even care about terrorism and banditry killing Nigerians at home anymore,”

Replying to the ministry on Twitter, @jameszoya, said, “See who no get hair for head dey carry comb Waka. The people that are been killed every day in Nigeria, has any nation ever sympathised with us? Misplaced priority.

@omotoso9ja also tweeted, “their people dey die anyhow and you get consign for nation wey no send you.. haaa, or una wan go borrow money from them ni?”

“Una no go die well, people dey die every day for 9ja, u no dey carry white paper acknowledge am o. Why we be like this for 9ja. Eye service kill una there!”

It would be noted that on Monday, families, and friends of the kidnap victims of the Abuja-Kaduna train attack had protested, calling on the Federal Government to intervene in the rescue of their loved ones that have been held captives by the terrorists since March 28.