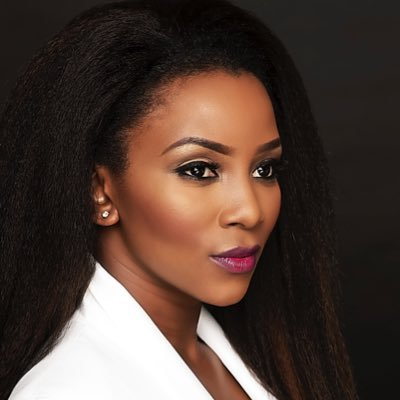 The National President of the Actors Guild of Nigeria, Emeka Rollas, has stated that he will reach out to Genevieve Nnaji amid rumours that the actress was suffering from a mental illness.

Rollas made this known in an interview with the News Agency of Nigeria on Tuesday after it was noticed that the actress had deleted all her posts from Instagram.

The AGN president said he was not aware of Genevieve’s move on Instagram and promised to reach out to her to find out about her state of health.

“Maybe I will have to reach out to her since I am just getting this news from you now. I have not learned of that,” he told NAN.

Rollas added, “I will reach out to her to know whether she’s safe or not after your call. I cannot just conclude with hearsay or rumour.”

The actress, however, made her return to Instagram on Wednesday as she shared a video of herself, where she was painting on a canvass.

This came shortly after unverified reports on the Internet alleged that the actress was hospitalised due to a mental illness.

The actress had recently deleted all her posts on her Instagram page, sparking concerns among her fans. This became noticeable on Monday and has left fans worried over her continuous social media silence.