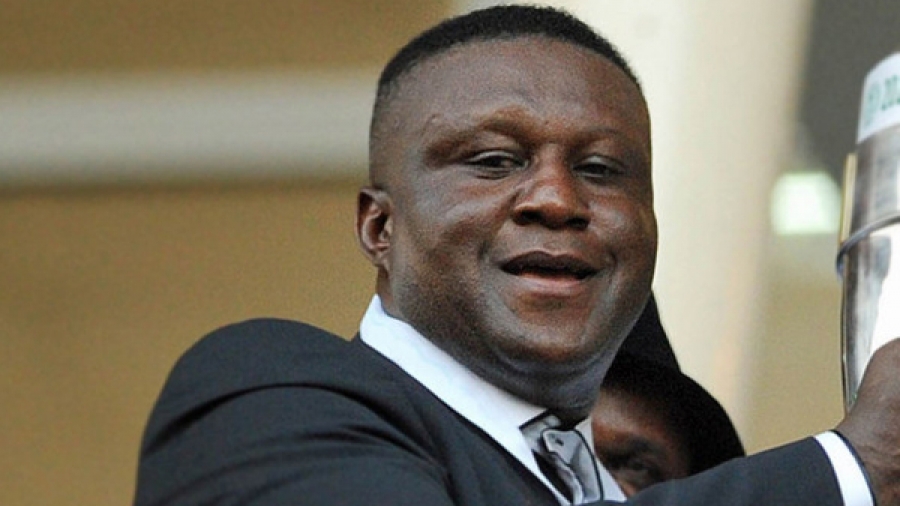 Enyimba FC chairman, Felix Anyansi-Agwu, has been named among other Nigerians that will receive the Federal Government’s National Productivity Order of Merit Award for 2019 and 2020.

Minister of Labour and Productivity, Chris Ngige, in a letter to the football administrator, stated that the award was being conferred on him based on his hard work, productivity and excellence.

The letter read in part, “The President of the Federal Republic of Nigeria, Muhammadu Buhari, GCFR has approved the conferment of the National Productivity Order of Merit (NPOM) Award on you in recognition of your high productivity, hard work and excellence.”

NPOM posthumous awards would also be conferred on the late Dr Stella Adadevoh, who died from the Ebola virus; Patrick Sawyer, a Liberian in a medical facility in Lagos, as well as the late Babatunde Lawal.