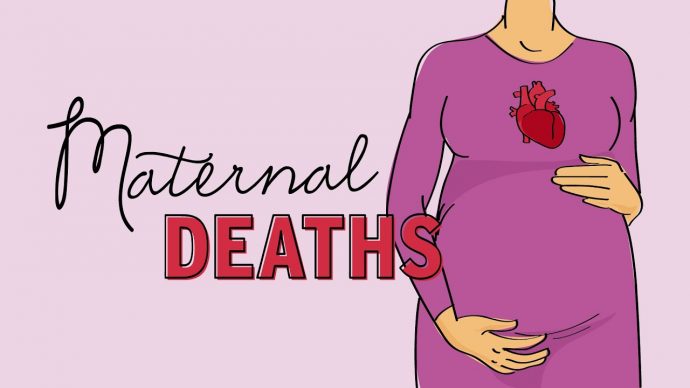 A Professor of Obstetrics and Gynaecology in Obafemi Awolowo University, Ile-Ife, Osun State, Oluwafemi Kuti, has lamented high rate of maternal death in the country, saying the development has made Nigeria one of the worst places to give birth in the world.

Kuti disclosed this in his inaugural lecture titled, ‘That they will not labour in vain nor bear children doomed for misfortune: Efforts of an obstetrician and gynaecologist,’ delivered on Tuesday.

He said many women in the country either die or become maimed during pregnancy and childbirth, while many of the children would not be able to achieve their God-given potentials, due to the patronage of quacks.

“Unfortunately, in Nigeria, all these efforts and that of my older eminent colleagues have not translated to the expected reduction in maternal and perinatal mortality. In our own review of perinatal deaths in OAUTHC in 2003,  the still-birth rate was 52 per 1000 total births, in a repeat audit in the same institution in 2017, one and half decades after, the rate was 51 per 1000 total births.

“At the end of the Millennium Development Goal, WHO placed a verdict of No Progress on Nigeria. Not only did we not make progress, we became the world’s highest contributor of maternal deaths, overtaking India with a total death of 53,000 in 2015. In 2019 report, not only did we maintain our role as the world’s capital of maternal death, we contributed 23% of the global total with a total death of 67,000,” Kuti said.

Speaking further, Kuti, who maintained that Nigeria is not making progress in reducing maternal death because of adoption of wrong strategies to address the problem, called for professionalising care by ensuring that only qualified personnel attend to all births.

Proffering more solutions to the problem, Kuti also proposed National Safe Delivery Programme that would involve interventions that would address direct obstetrics complications which must be backed by enabling law to make it a national project.

He also called for strong political will to improve standard of health care at all levels of health services, and making the care of women during delivery and child birth completely free.