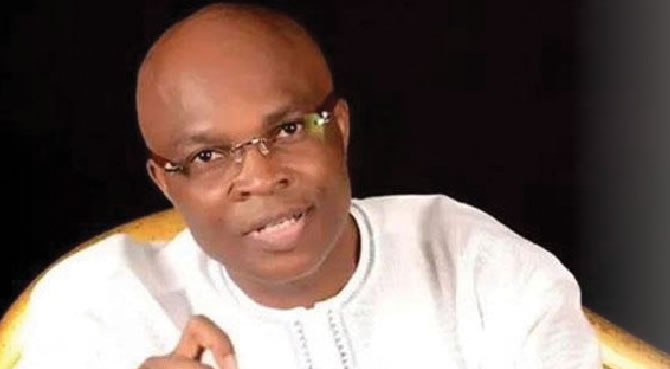 A chieftain of the Peoples Democratic Party in Edo State, Kenneth Imasuagbon, has called on all members of the party to close ranks for the purpose of winning the Presidential election in next year’s polls.

Speaking after he was elected as Esan South East Local Government Area of Edo State national delegate of the PDP, Imasuagbon urged members of the party across the country to take advantage of the failures of the ruling All Progressives Congress to secure a landslide victory at the polls.

He urged Nigerians to punish the APC with their votes for bringing hunger, deaths, high cost of living in the past eight years, while stating that it was irresponsible on the part of some political appointees to remain in office while seeking elective offices.

He said: “This is the time for the PDP to be united so that we can win the Presidential election. We cannot allow ourselves to be blinded by individual ambition and lose the bigger pie, which is getting the party back to the villa.

“Nigerians are tired of the APC. The failure of the APC across all sectors points to the fact that we need unity in the PDP. The party also needs to be united to win majority seats in the National Assembly.

“I am calling on all APC political appointees to resign immediately. Their continuous stay in office against dictates of the Electoral Act is an insult to the generality of Nigerians,” he added

Imasuagbon, popularly referred to as the ‘riceman’ scored 156 votes to beat Giwa Agbonmere, who got 50 votes.