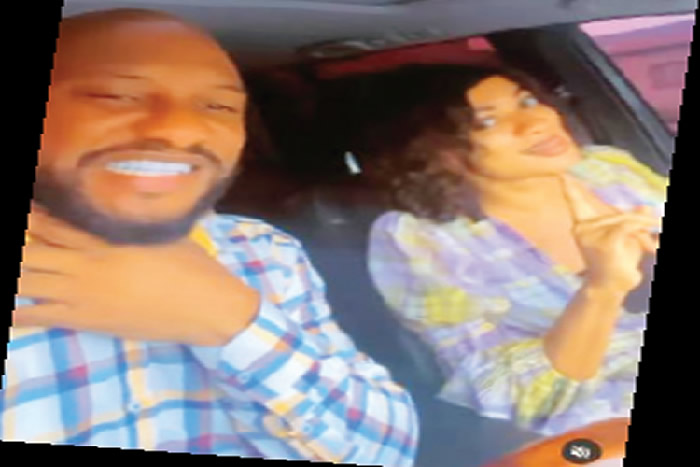 Nollywood actor, Yul Edochie, has revealed that he is on good terms with his first wife, May, who had earlier expressed disapproval of his marriage to his second wife, Judy Austin.

The actor, in a video post on Tuesday, was seen dancing with May as they listened to a song inside a vehicle.

The PUNCH had reported that Edochie recently announced that he had taken Austin as his second wife after the actress had a baby boy for him.

The news went viral on social media, and some of his family members distanced themselves from his action, saying that they (family members) advised him not to take that action.