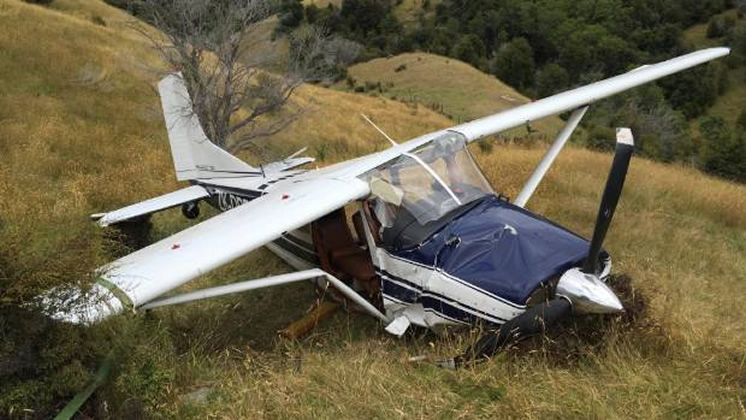 The plane, which crashed on Wednesday, had been carrying workers of the Cameroon Oil Transportation Company, which oversees the upkeep of a hydrocarbon pipeline running to neighbouring Chad.

“All perished in the disaster”, the radio presenter said.

A transport ministry official, speaking on condition of anonymity, told AFP, “There were no survivors.”

The plane, whose type and make were not made public, was flying from Yaounde-Nsimalen airport to Belabo in the east of the country, the transport ministry has said.

It was found in a forest near Nanga Eboko, some 150 km (90 miles) northeast of Yaounde, it said.

“The chances of finding survivors are very slim,” a COTCO official told AFP, speaking on condition of anonymity.

COTCO says the $3.7-billion undertaking, comprising some 300 oil wells that have been drilled in southwestern Chad, is among the largest development projects in Africa.