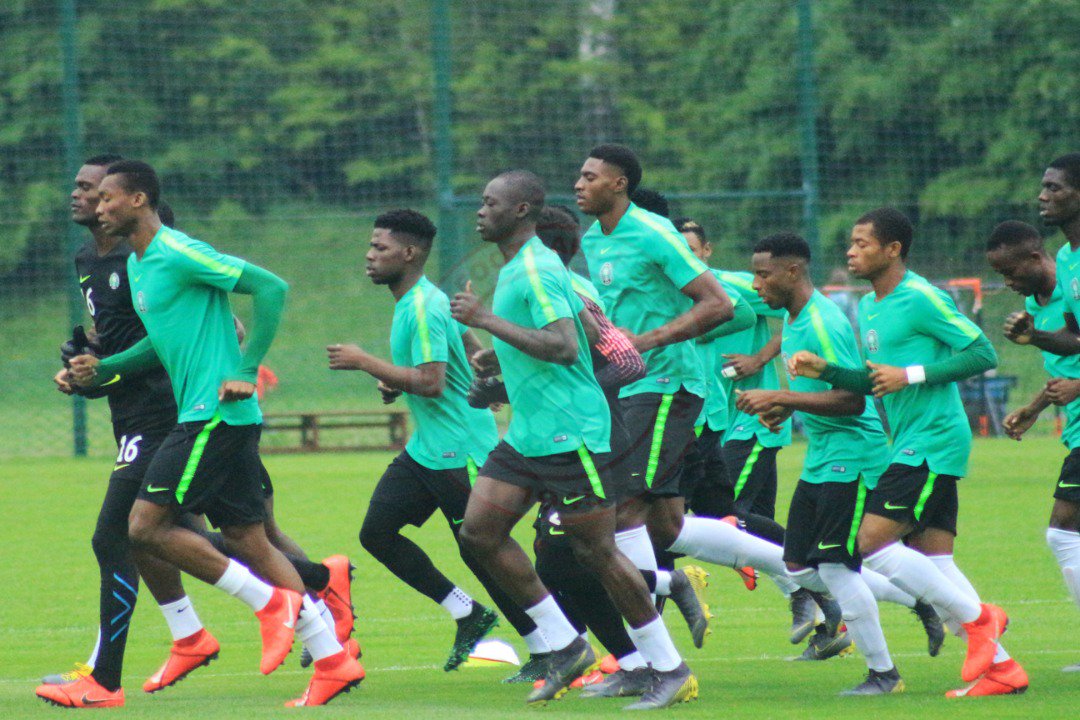 Nigeria’s National Under-20 men’s football team, the Flying Eagles, on Wednesday, qualified for the semi-finals of the WAFU-B U-20 Championship in Niamey, Niger Republic.

The team played a 2-2 draw with their Burkinabé counterparts in a thrilling encounter at the General Seyni Kountche Stadium, Niamey, to scale through in their second and last Group B match.

The team had, on Sunday, defeated their Ghanaian counterparts 2-0 in their opening match.

With four points from the group, the Flying Eagles have now secured a berth in the semi-finals of the regional tournament.

Ibrahim Muhammad put the team in front in the 24th minute with a clinical finish.

The Junior Etalons of Burkina Faso rallied back and equalised from the penalty spot.

Ibrahim Yahaya scored from the penalty spot in the 69th minute to make it 2-1 for Nigeria before the stubborn Burkinabé equalised in the closing minutes of the game to make it 2-2.

NAN reports that in Group A on Tuesday, Cote’d Voire also scaled into the semi-finals after beating Togo 2-0 while hosts Niger could only manage a goalless draw with Benin Republic.

The top two teams from each group will progress to the semi-finals, while only the two finalists would qualify for the 2023 Under-20 AFCON in Egypt.

All four semi finalists from the Egypt tournament will qualify to represent Africa in the 2023 FIFA U-20 World Cup in Indonesia. (NAN)

7 Interesting Facts About The Igbo Culture

Nigeria is arguably one of the many countries