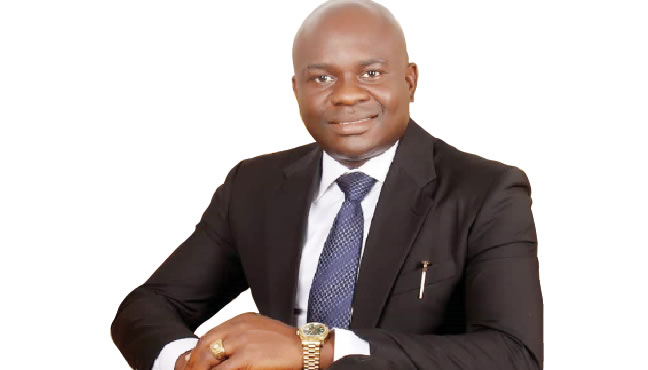 A Federal High Court sitting in Port Harcourt has granted bail to a governorship aspirant of the Peoples Democratic Party in Rivers State, Hon. Farah Dagogo.

The court also issued an order of interim injunction restraining the respondents, especially the police, the commandant of the Government House, DSP Efeturi Irikefe, the fourth respondent, the state Attorney General, and Chief Magistrate A. I. Amadi Nna from further instigating, threatening, harassing and invading the personal liberty of Dagogo.

The court equally restrained the respondent from further obstructing the PDP governorship aspirant or hindering him, detaining him in custody from additionally attending his screening in party primaries as well as other electoral processes

The lead lawyer, Dr Innocent Ekwe spoke shortly after the court proceedings, saying the bail application was heard and determined.

“The police arrive this evening at the federal high court bringing a letter from the office of the DCR to confirm and verify that the order and warrant admitting him to bail is from the court.

“That verification has just been done. Our client is now to be released by the Commissioner of Police.

“I filed the proceedings at the federal high court, an application for his bail which was heard and determined. And the terms of the bail have been fulfilled,” he stated.

Ekwe pointed out that the PDP knows the consequences of not giving Hon. Dagogo who represents Degema-Bonny federal constituency in the House of Representatives an opportunity to be screened as a governorship aspirant in the state.

“We promptly write to the party informing them of the scenario and asking them to give him another fate for him to be screened.

“And we know the parry will screen him now that he has been given bail because the party knows the consequences of excluding him unlawfully.

“The people who are pursuing prosecution may wish to continue, but we have filed a preliminary objection challenging the information as incompetent and has been politically motivated.