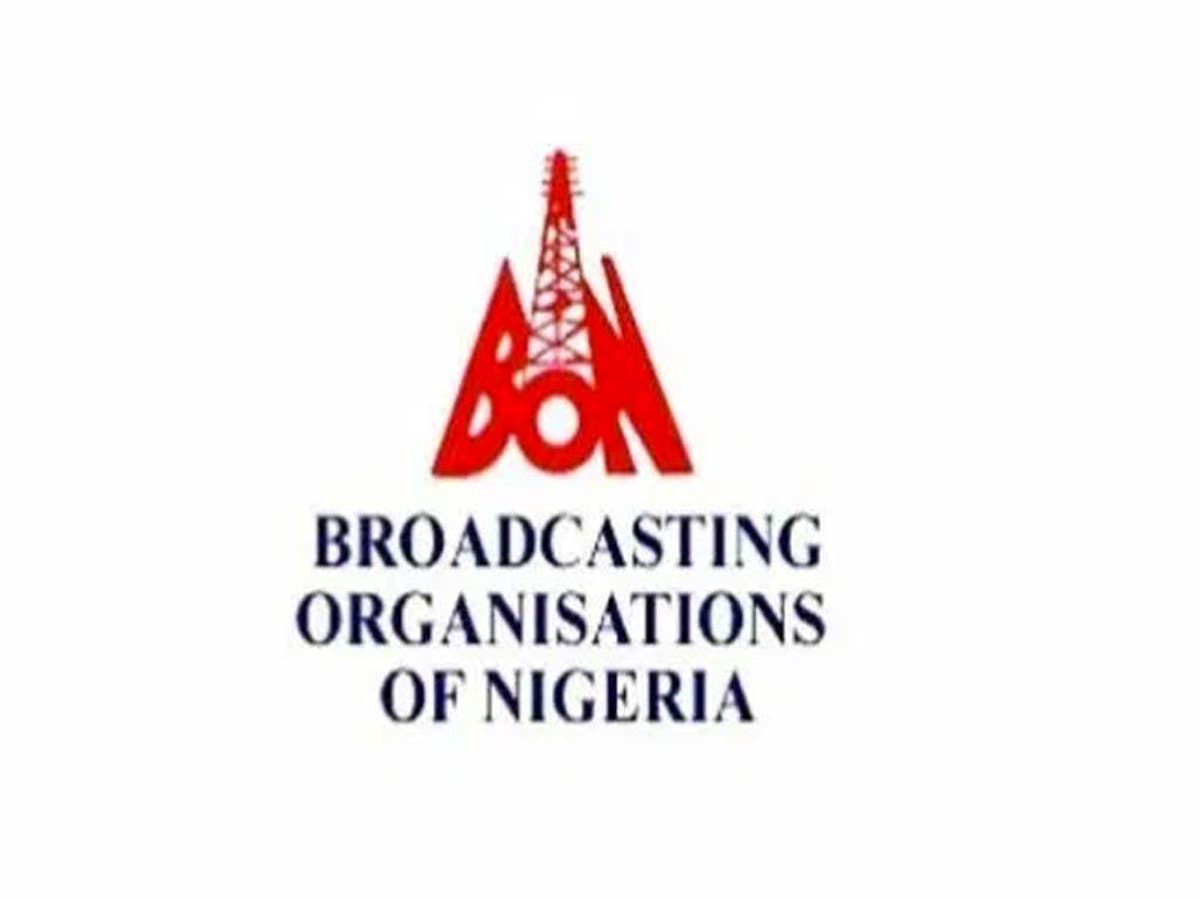 This was contained in a statement issued on Thursday by the Awards Steering Committee, whose members paid courtesy visits to the offices of the Federal Radio Corporation of Nigeria, Nigerian Television Authority, DAAR Communications, owners of African Independent Television/Ray Power FM; and Abuja Broadcasting Corporation, operators of ASO Radio and Television in Abuja.

The awards are being organised by the Broadcasting Organisations of Nigeria to recognise and reward excellence in the industry.

At the FRCN, the BON delegation, led by Mr Bayo Awosemo of Arise News, was received by the FRCN Director-General, Dr Mansur Liman.

Speaking during the visit, Awosemo requested FRCN to support BON in its bid to deliver a high-calibre awards ceremony to celebrate professional accomplishments in the Nigerian broadcasting industry.