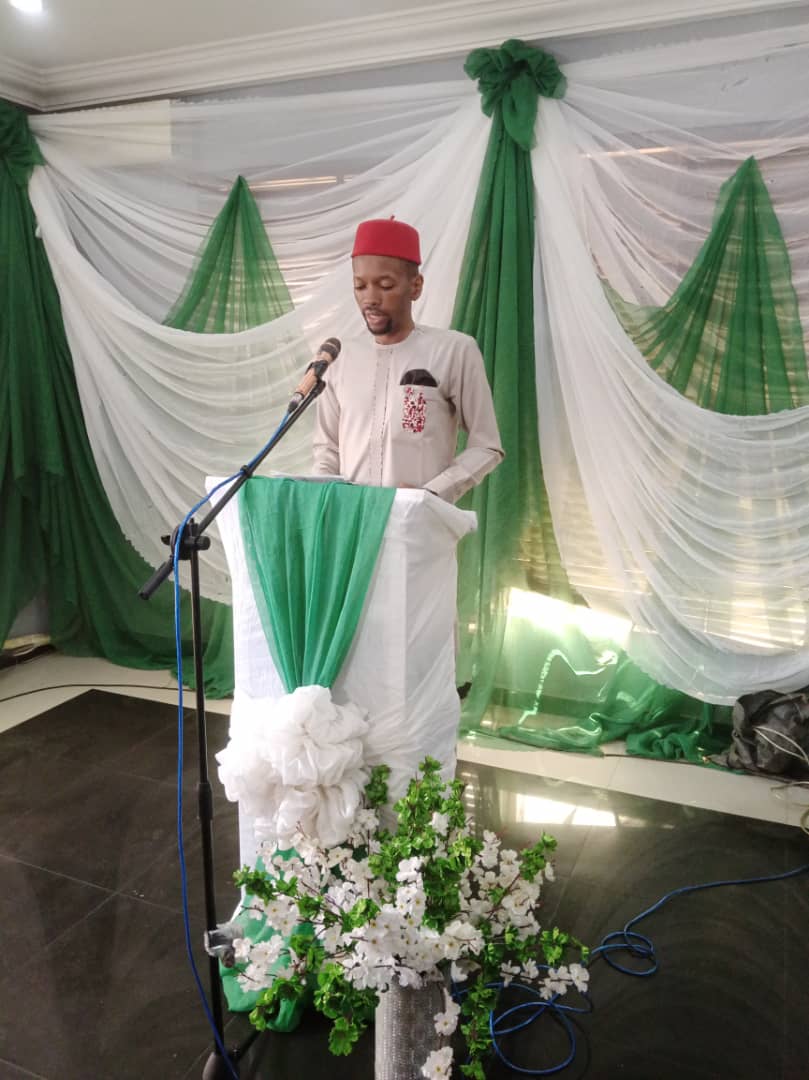 A 38-year-old Anambra State economist, Onyeka Nwafor, has declared for the 2023 presidency under the platform of the National Rescue Movement.

Nwafor, who is also a medical practitioner, made his declaration at the Golden Mars Hotel, Udoka Estate, Awka, Anambra State on Saturday.

In his declaration, Nwafor said Nigeria’s past and present leaders have failed to properly harness the vast number of highly skilled and talented youths for the proper growth of the country.

Nwafor also said only the youths have the tenacity, fitness and the wisdom to pull Nigeria out of the present dark path past and present leaders put it into.

He lamented that the youths have continuously been frustrated by the inability of its leaders to put in place the enabling system, institutions and policies for the greater good of the country.

The presidential aspirant said, “Over the years, our elected and appointed government officials have made vast majority of our very intelligent teaming youths lose faith in the very fibre that holds us together as an indivisible and indissoluble nation, due to their lack of commitment to their electioneering campaign promises and party agenda.

He added that his government would holistically focus on four key government functions such as education, security, health and electrical power supply in fixing the streams of problems enumerated.

According to him, the present system cannot move the country forward as it lacks developmental plans for the country and the citizens.

He added that simply applying a large sum of the nation’s budget to revamping education system, ensuring security of life and properties, providing a well-equipped health sector and ensuring steady and uninterrupted electrical power supply will magically eliminate the myriads of problems currently and place Nigeria on the global limelight.