There was pandemonium in some parts of Sokoto State on Saturday as some residents, believed to be Muslims, stormed the streets protesting the arrest of the suspected killers of Deborah Samuel, who was lynched on Thursday for allegedly insulting Prophet Mohammed.

According to SaharaReporters, the protesters attacked some churches along Ahmadu Bello Way in the state capital, while demanding the release of the suspects.

A Catholic church and a building of the Evangelical Church Winning All, ECWA, were reportedly destroyed by the protesters. 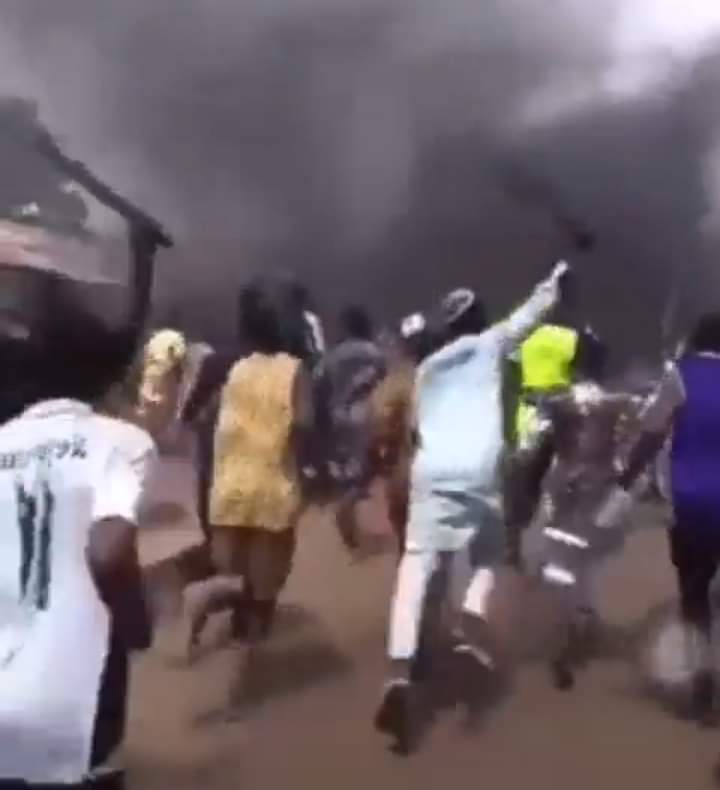 Some shops belonging to indigenes of the southeast who reside in the area were also destroyed during the incident.

Efforts by DAILY POST to reach the Sokoto State Police Command failed as the Police Public Relations Officer, ASP Sanusi did not take calls and repeatedly shunned text messages forwarded to him.

Meanwhile, the Sokoto State Governor, Aminu Tambuwal, has imposed a 24-hour curfew to curtail the riot.