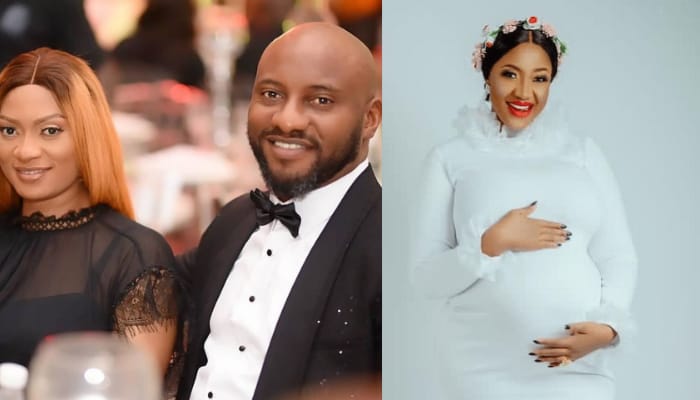 In a video shared on the actor’s Instagram page, he noted that critics should be ashamed of themselves for judging him rather than speaking up against the ills in society.

He added that he owes no explanation to anyone and can decide to marry 100 wives if he wishes.

Edochie said, “We have a lot of issues in this country… the dollar exchanges at 590 mad still going up. What have you people done about it?

He noted that some highly respected people in the society have multiple families and children outside marriage but he decided to take responsibility for his own.

Edochie added, “A man like me who has integrity and respect and guts to own up and people are saying things about me. Shame on you. Can you hear me? I say shame on you.”

Edochie caused a stir two weeks ago when he announced his second marriage to actress Judy Austin, adding that she already had a son for him.

His wife of 17 years, May, while reacting to the news, noted that her family and faith was against polygamy.